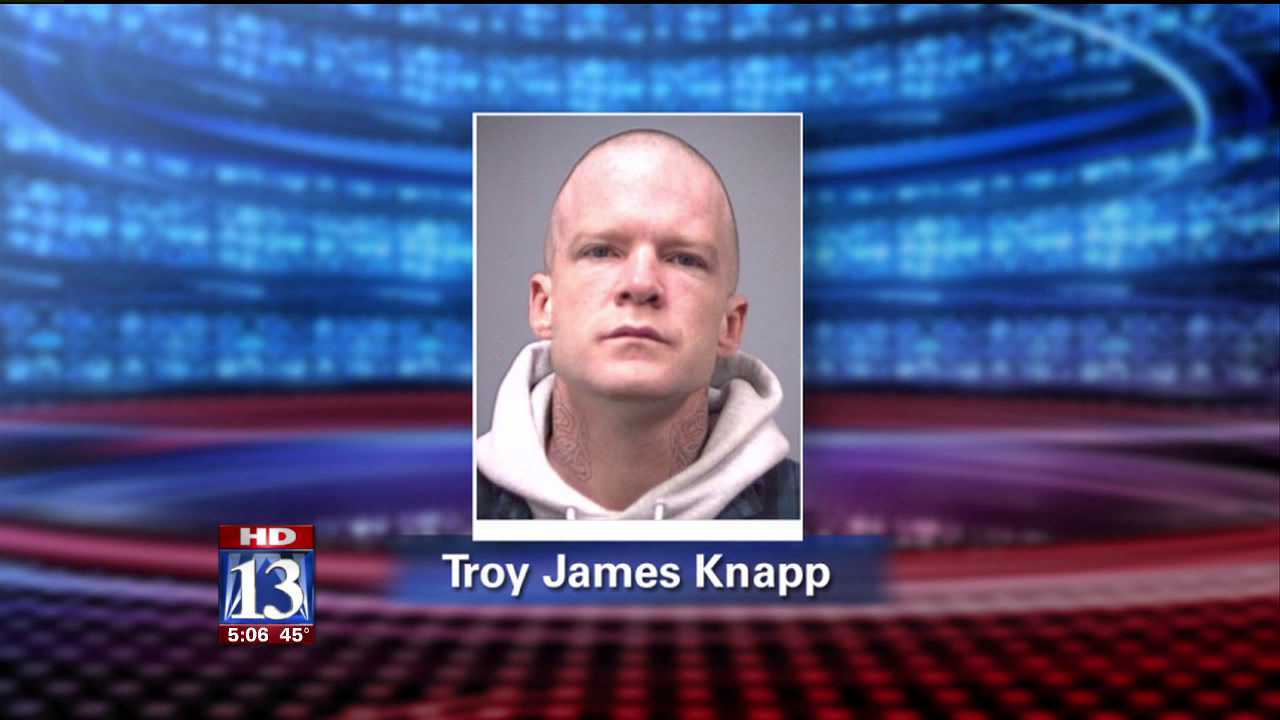 RICHFIELD, Utah --Sheriff's deputies and U.S. Marshals say they are confident they will make an arrest of the 'Mountain Man' suspect, who is accused of burglarizing dozens of cabins in central and southern Utah over the past five years.

Last Thursday, officers scrambled to an area near Acords Lake in Sevier County after a tip they received from a hunter indicating the suspect, 45-year-old Troy James Knapp, might be there.

Although they did not spot Knapp, they are confident they have him on the run and believe they can catch up to him very soon.

"I think we were very close to him and eventually, instead of being close, we're going to be ahead of him," said Sevier County Sheriff's Lt. Mitch Blackham.

Officers have been a step behind Knapp while he hid out in Utah's backcountry, allegedly living off of rations found in cabins he is accused of burglarizing. He has allegedly burglarized and vandalized dozens of cabins from six Utah counties, mainly in central and southern Utah.

Surveillance video from a cabin in Sanpete County shows Knapp outside the home on Oct. 9. Officers say that is as far north Knapp has ever been seen.

But after being spotted near Acords Lake in Sevier County, police believe Knapp may be heading south for the winter.

To view past stories on the 'Mountain Man' search CLICK HERE.