Applegate: ‘I miss my exquisite breasts’ 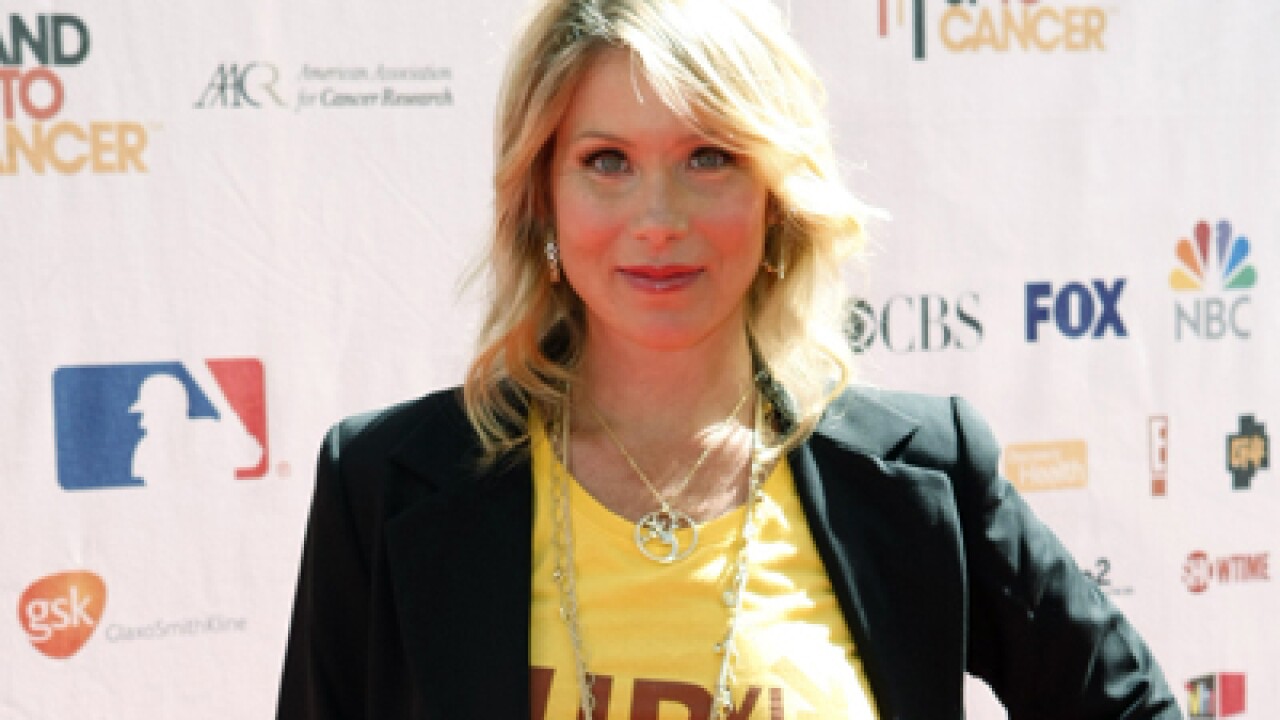 (CNN) — Christina Applegate, star of the television comedy “Up All Night,” has talked openly about her experience with breast cancer.

Still, the actress wishes she hadn’t been outed to the world in 2008 before the anesthetic from her mastectomy surgery even wore off.

“The good thing is that we got the information out,” Applegate says in this month’s edition of MORE magazine. “But talking about the facts of the disease, I didn’t have to see what was going on with me. I think when it slowed down, all of that came crashing down.”

Applegate had two lumpectomies and was supposed to start radiation when she found out she had the BRCA1 gene — a genetic mutation that increased her risk for recurrence of breast and ovarian cancers. That’s why Applegate made the decision to undergo a double mastectomy.

CNN is continuing our Breast Cancer Awareness Month coverage with a Facebook discussion at 12 p.m. ET on Friday, October 26. Allison Gilbert, who wrote about her mastectomy for CNN, and former CBS “Early Show” host Rene Syler will be leading the conversation. Like our page at Facebook.com/CNNHealth to join in!

Then, check back this weekend as CNN Health teams up with iReport to tell the stories of five women who have the BRCA gene and how they dealt with the devastating news.