Cox family to fight for Powell insurance money in court 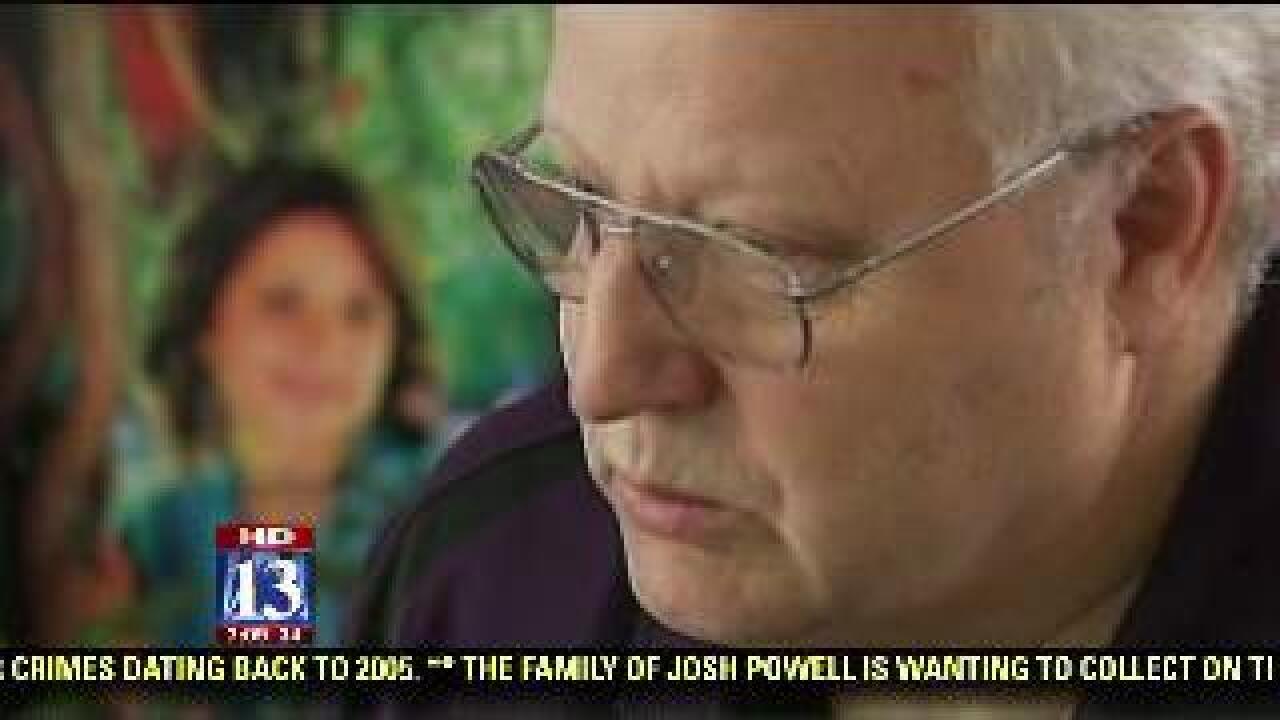 Siblings of Josh Powell are trying to collect on insurance policies Powell took out on his wife and family.

Powell took out multimillion dollar insurance policies on his wife, missing West Valley City mother Susan Cox Powell, and their family before he murdered his children and took his own life.

The siblings are going to court to collect on more than $3.5 million in life insurance policies taken out on Susan and her two sons, Charlie and Braden.

Before Josh Powell killed himself and his sons in February, he altered his policy. Powell changed the beneficiary from himself to his siblings.

Susan's family is fighting to keep that from happening. The Cox family say they want to collect the money, not for themselves, but because they don't want it to wind up in the Powell family's hands.

"I know they are looking at, 'oh goody, here is some cash,' and we don't think that is right and we want to use it to help other people," said Chuck Cox, Susan's father.

Cox said it is not right that anyone should profit from this, especially not the Powell family.

The Cox family and their attorney are fighting for the money in a Washington State courtroom next month.