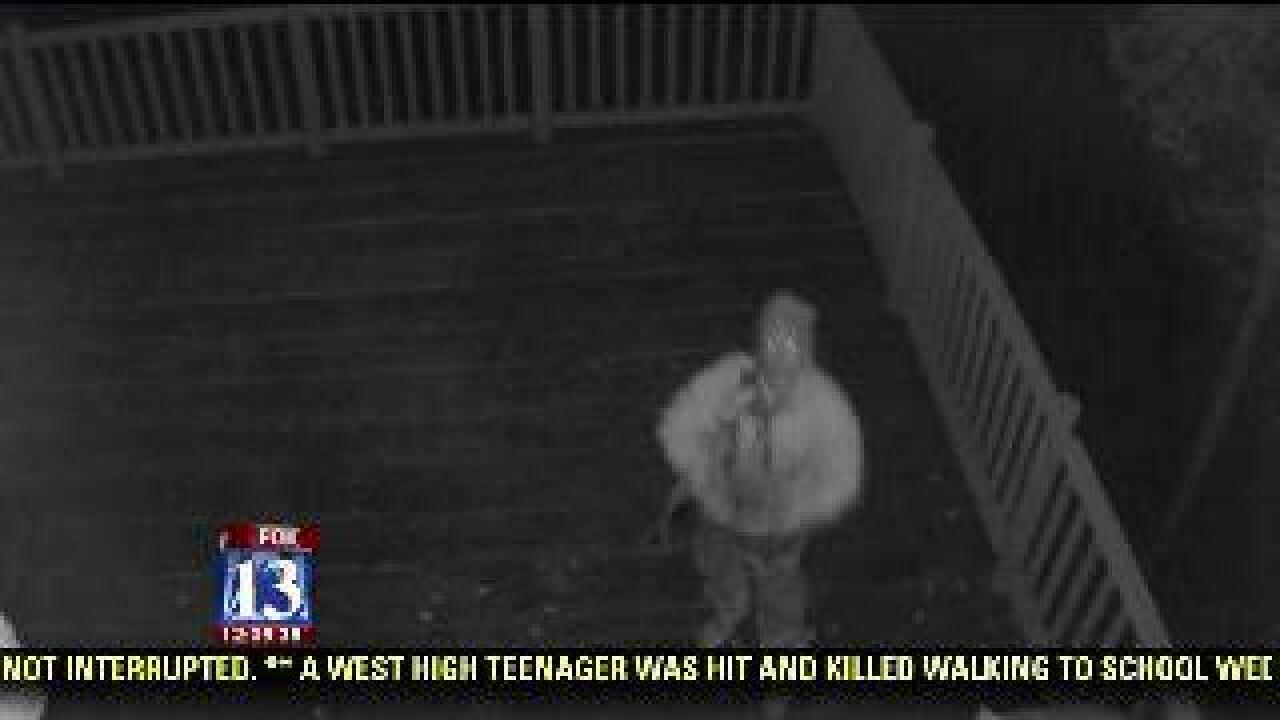 Tips regarding possible sightings of the 'Mountain Man' continue to coming in to law enforcement officials in Sevier County.

On Wednesday, deputies said they received two calls as well as information about the discovery of a possible 'Mountain Man' hide out.

Detectives said they gathered DNA left at a cabin in Kane County which allowed them to formally charge Knapp for the first time earlier this year.

There have been several sightings of a man believed to be Knapp over the past year, including video taken October 9 at a cabin in San Pete County.

Police said it was Knapp and it was also the farthest north he has been seen. Investigators now believe he spent the summer in the mountains around Fish Lake.

Last Thursday, acting on a tip from a hunter, deputies and U.S. Marshals swarmed into the Acords Lake area, near Willow Creek, searching dozens of cabins.

The did not get Knapp, but police feel they are closing in. Deputies and cabin owners say that could be mixed blessing regarding a guy being called armed and dangerous.

Blackham said Knapp have proved to be very elusive and resourceful in the wild. When not raiding cabins, Blackham said the suspect is hiding out in a series of dug outs and lean-tos he has either built or found all around the state.

Police ask if you see Knapp, call 911 as quickly as you can.