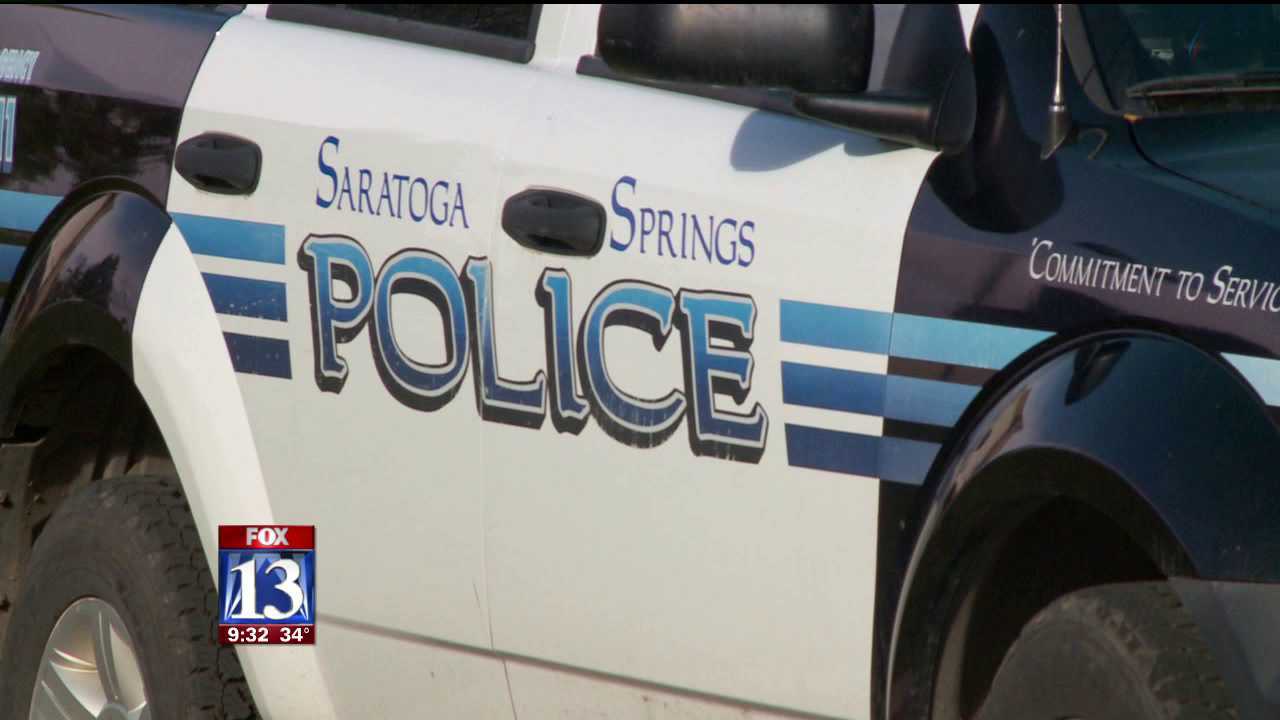 SARATOGA SPRINGS -- Five officers from the police department are fighting with the city they work for over years of unpaid wages.

The officers have hired attorneys to represent them in a wage dispute that has been taking place behind closed doors for months. Attorneys fear the dispute may ultimately end up at Utah's Court of Appeals to settle.

"Every officer lives paycheck to paycheck," said Saratoga Springs Police Officer Jared Chuchran, who is one of the five involved in the dispute. "If they tell you otherwise, it's because we're working our second, our third and fourth jobs."

According to their attorneys, the five officers were hired on the promise of annual pay raises when Saratoga Springs first created its police force several years ago. Even though the raises have been submitted as part of the annual budget, attorney Justin Elswick said Mayor Mia Love and members of the city council have cut it out.

"There were promises made," he told FOX 13 on Thursday.

Records provided by the attorneys showed average wages of about $20 an hour for the officers. Their promised raises amounted to $1 an hour. With benefits and retirement contributions, Elswick said, the five officers have been denied about $130,000 over the past several years.

"I think one of the frustrating things is, you've got guys out working graveyards trying to support their families and you've got a mayor who's giving herself a pay increase. You've got city council members who decided they need a salary increase," said Lindsay Jarvis, an attorney representing Chuchran.

"Our position is if they made the commitment at the time, and it was an incentive to bring people on, and these officers left other positions, came to work and relied on that," Elswick said. "Then regardless of their employment status per se, there was a commitment made, it was a contract and those terms should be followed through with."

In a July letter from Saratoga Springs City Manager Mark Christensen, he wrote that "the setting of salaries is a discretionary, legislative decision." In addition to denying claims made by the officers, Christensen said the city "fully intends on defending its actions if litigation ensues."

Christensen did not return a message seeking comment on Thursday. Mayor Mia Love declined to comment on the officers' claims.

"Those are personnel issues," she told FOX 13 on Thursday. "As you know, there's a law that prohibits us from talking about those things. There are things that should be addressed at the chief level. We're working with our chief and our city manager."

Saratoga Springs Police Officer Aaron Rosen, who is another of the five officers involved in the wage dispute, said he was hopeful that a resolution could be reached.

"We feel confident that as we review this with the city officials, they'll understand where we're coming from and they'll want to do the right thing."

On Friday, Saratoga Springs commented on the accusations on Facebook. Read the full statement here.