Highland to vote whether businesses can operate Sundays 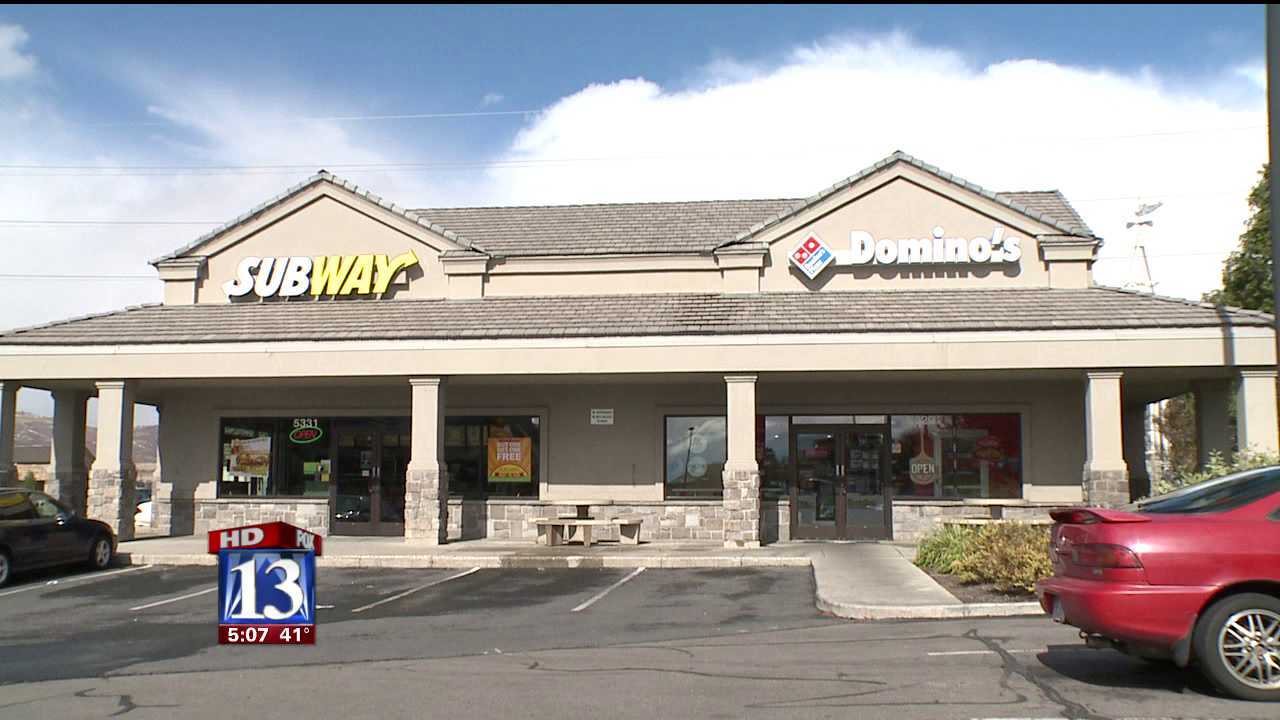 HIGHLAND, Utah -- Highland residents are motivated to get out and vote this year to decide whether the city should allow businesses to operate on Sunday with Proposition 6.

The city council put forward a proposition on July 6 that would allow businesses to stay open seven days a week. Currently, most businesses within the city are mandated to not operate on Sunday.

Council members asked for the change primarily to raise revenue for the city and encourage business. But 2,000 people signed a petition against Prop 6, saying they would rather raise taxes than have stores open on Sunday.

"It's just a nice thing for the community to have one day where everybody's not bustling around," said Highland resident Kristen Chevrier, who opposes Prop 6.

“Highland has had a history of not being real business friendly,” said Erwin. “Not just with the Sunday opening, with other issues. So this is just another way to say to the business community we are looking for businesses to locate in Highland.”

Several businesses said they would likely remain closed on Sunday even if the proposition passed.