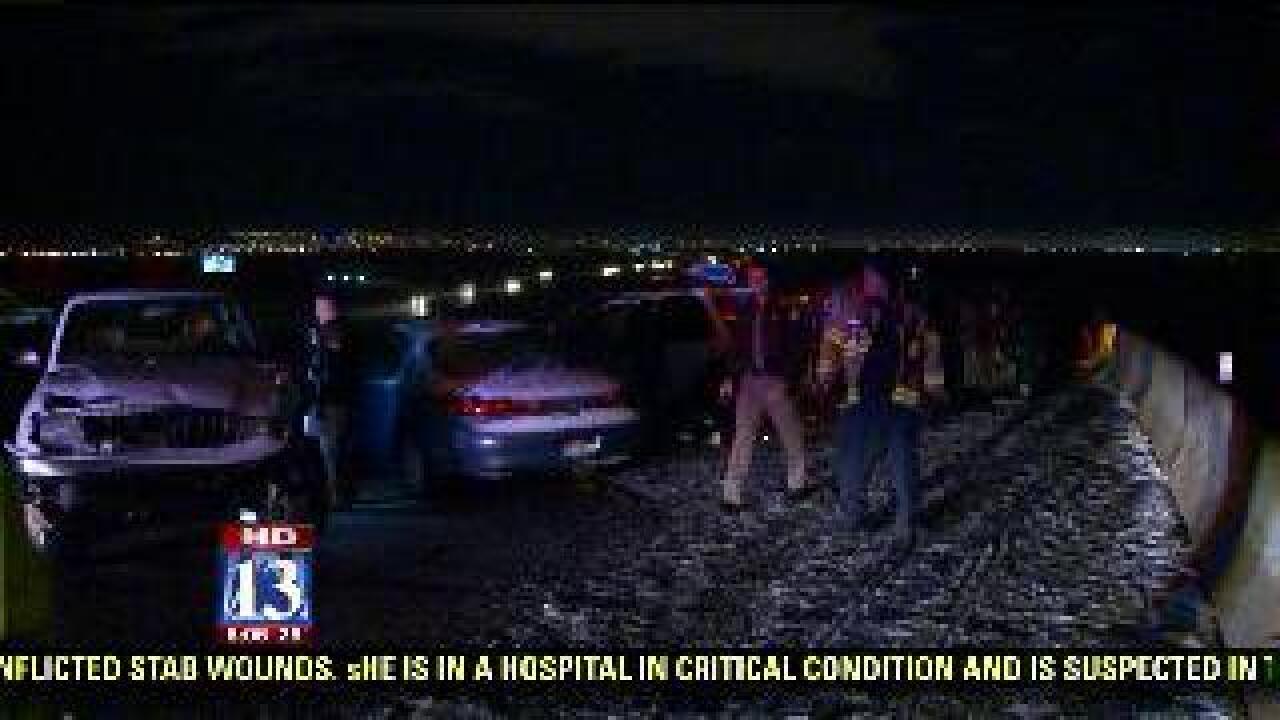 At about 9:30 p.m. police responded to the accidents at the Wright Brothers Drive freeway on-ramp and discovered the road had froze over. Nineteen vehicles were part of the pileup, according to a spokesman for the Salt Lake Fire Department.

A Salt Lake City Police officer at the scene referred to it as an “ice skating rink” and requested UDOT send a truck to spread salt over the area.

Three people were transported to the hospital with minor injuries.