OREM, Utah — Orem Police are searching for a suspect who they say robbed a bank Friday morning. 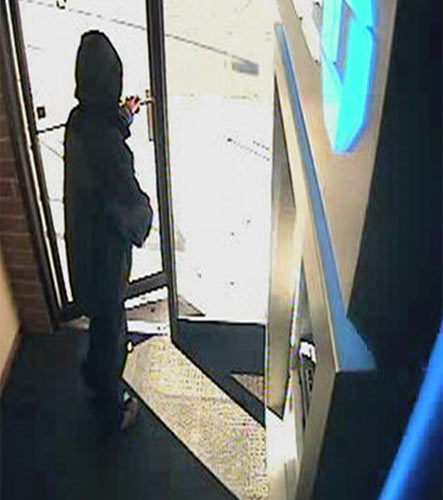 At approximately 9:30 a.m., the suspect passed a note claiming he had a bomb to a teller at the Chase Bank at 1115 S. 800 East in Orem. Police said no bomb was seen and no one was injured.

The suspect is described as a while male, 5 foot 6 inches tall with a medium build. He was wearing a black/gray coat and black pants, according to police.

He left on foot with an undisclosed amount of money and was seen heading west.

Please contact Orem Department of Public Safety at (801) 229-7070 if you have any information.