SALT LAKE CITY - Law enforcement from multiple counties are looking for the infamous "Mountain Man," 45-year-old Troy James Knapp, and believe he is using a network of camps to stay hidden in central and southern Utah's backcountry.

Knapp has allegedly been raiding backcountry cabins in Utah for nearly seven years. He faces formal charges in three counties and is being investigated by several other sheriff's departments.

Police believe Knapp has been using the hideouts, along with gathering food and items from his alleged cabin break-ins, to keep himself well hidden.

Most of Knapp’s alleged hideouts are hovels constructed of branches and woodland debris, while some are simply holes dug into the ground. A recently discovered hideout in Sevier County, police say, looks to have been abandoned a year ago.

Police believe Knapp may have a loose network of such hideouts.

"We do lots of searches and rescue operations and it's tough to find people that want to be found that are lost," said Blackham. "This guy doesn't want to be found, finding him is going to be difficult."

Deputies say they are exercising caution considering Knapp is apparently armed and has the advantage of hideouts that could give him cover.

"When we go look for him, it's not just a search it's a tactical operation ... we're not going to take chances with this guy," said Blackham.

Based on the recent activity, police think Knapp may still be in Sevier County, near the Willow Creek area. They believe he spent the summer in the mountains around Fish Lake and may be heading south for the winter after he was spotted by two different hunters last week in Sevier County.

Police urge anyone who may see Knapp to immediately call 911. 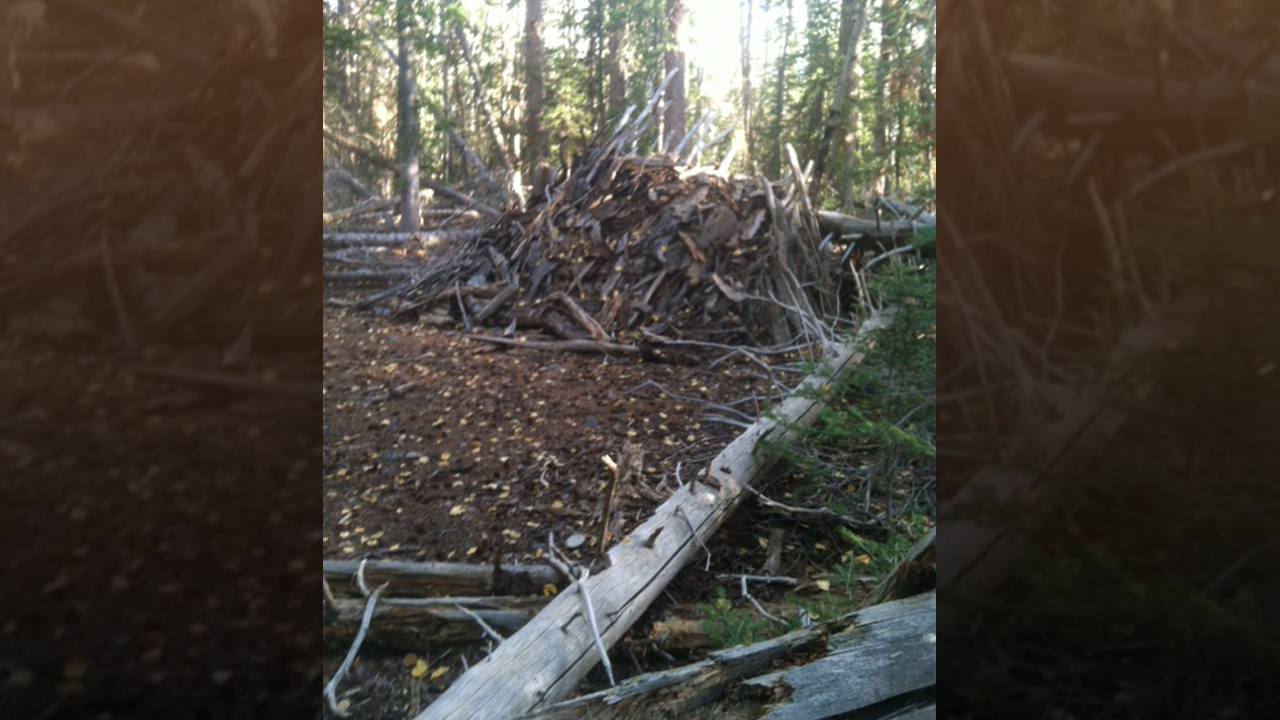