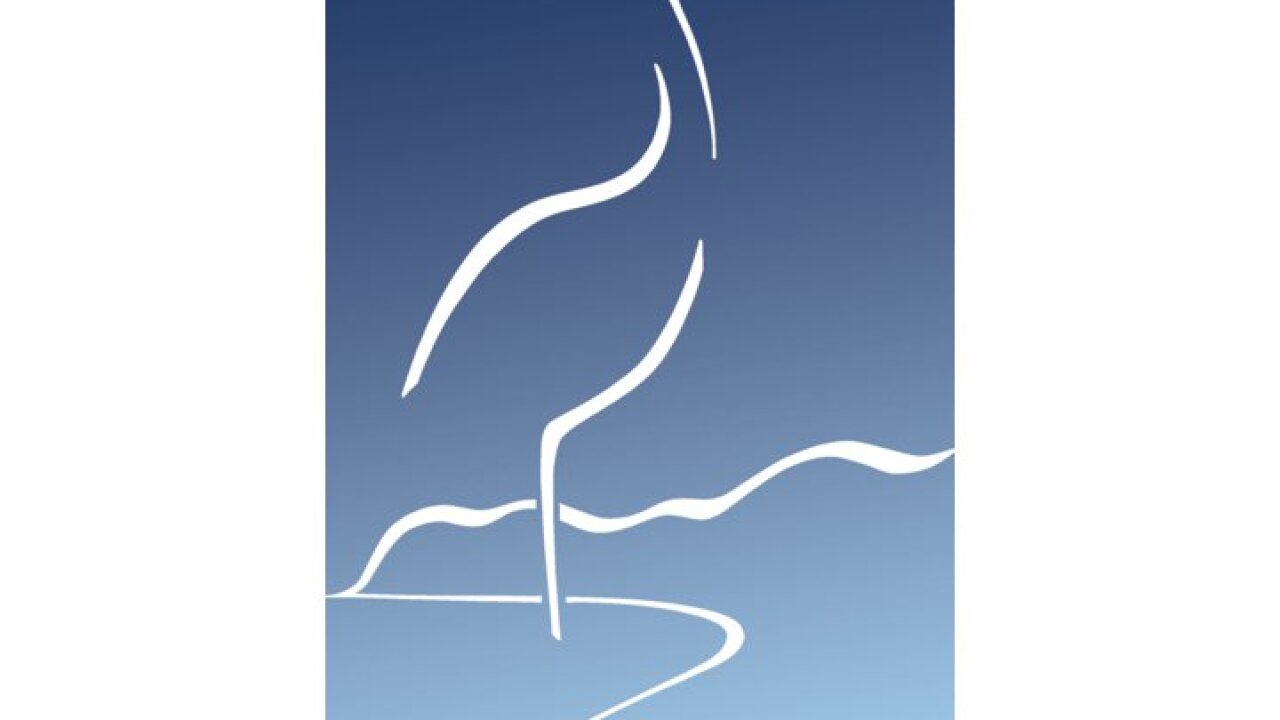 Due to the ongoing media requests that have been made to the City regarding this topic the City Administration is issuing the following statement:

The employees of Saratoga Springs are dedicated public servants that have generally given unfailing service during their tenure with the city.  As a City Administration, we commend our employees for their dedication and hard work making our community great.  We truly believe we have extraordinary staff.

In 2008, the City of Saratoga Springs, like businesses and governmental entities alike, cut expenses by laying off employees, withholding wage increases, reducing benefits, cutting programs, and reorganizing business operations to withstand the economic downturn.  This strategy was a wise course of action that public and private entities employed in response to the global recession.  At that time, no one understood the immensity of the pending recession that has changed the world.  From 2008 to today, the Mayor and City Council, City Administration, and staff have continued to conservatively manage the finances of the City of Saratoga Springs addressing the evolving needs of the community while looking toward the future with hope and optimism.

City employees and many of the residents we serve went years without pay increases and felt the bite of the economic downturn.  This financial sacrifice is no different than the sacrifice our residents and people everywhere have endured during these difficult times, this hardship has been born by public and private employees alike.  For this, the City expresses its sympathy to its fine employees and everyone that has suffered a financial hardship.

The City has “no other comment” on the specific issues raised in the recent media articles.  The City has an established grievance process that employees are encouraged to follow if they desire to address their individual concerns.