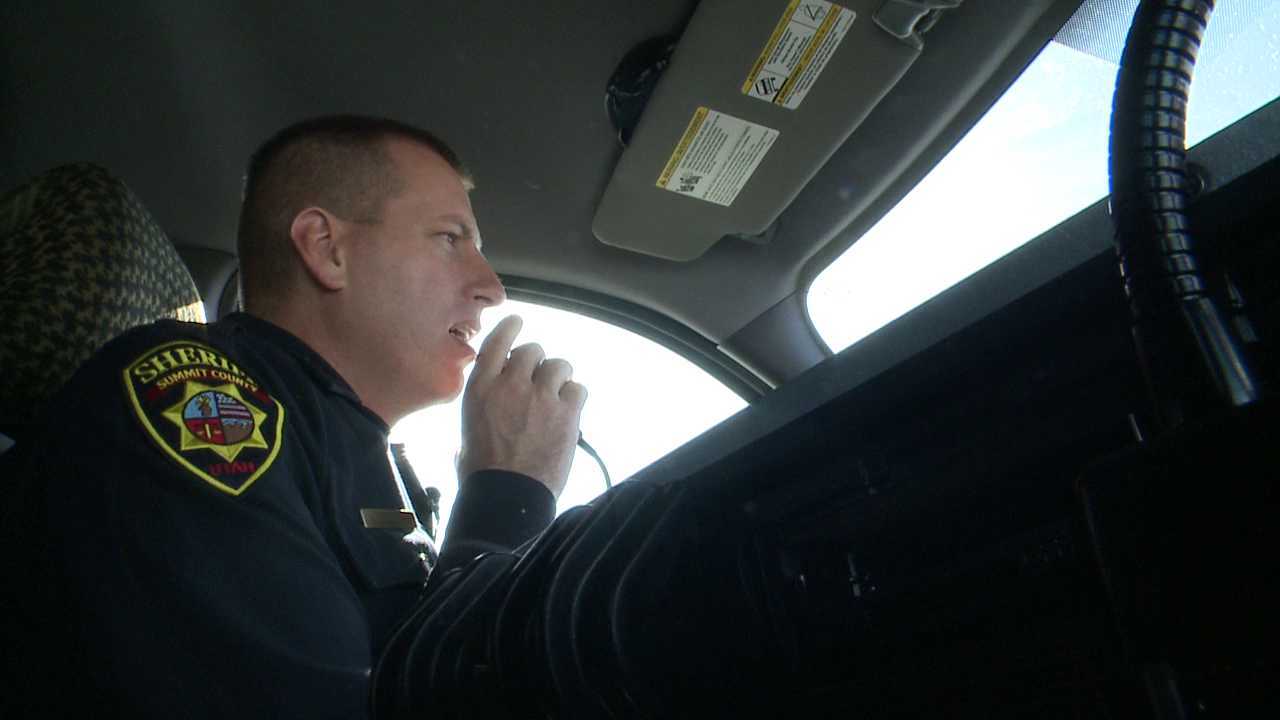 PARK CITY, Utah - Summit County is facing a $1.6 million budget deficit after a petition drive stopped a potential tax increase. Now some services residents rely on could be disrupted.

The county put forward a plan to increase municipal taxes by 51 percent and service taxes in one area by 21 percent.

"They said we've already spent the money there is nothing you can do about it," said resident Jacqueline Smith.

That plan provoked Jacqueline Smith and some other residents to lead a petition to stop the tax increase from going forward until there's a vote. The problem is that there isn't time to get the issue on this year's ballot and it must be voted on in a general election.

Jasper says the cuts will cause a noticeable decrease in service, planning and road maintenance.

"Now we are in a situation where we need the plows. And some way or another we'll figure out a way to continue plowing. But the money for it is now gone," Jasper said.

Jasper says the cuts will start with the hiring freeze, but road maintenance could be next on the chopping block.

Smith is now running as a write-in candidate for the Summit County Council because she says government spending - both nationally and locally - is out of control.

"We have watched our county government grow and grow and grow when our private sector hasn't done that. I'm a small business owner we've had to cut back on our expenses," Smith said.