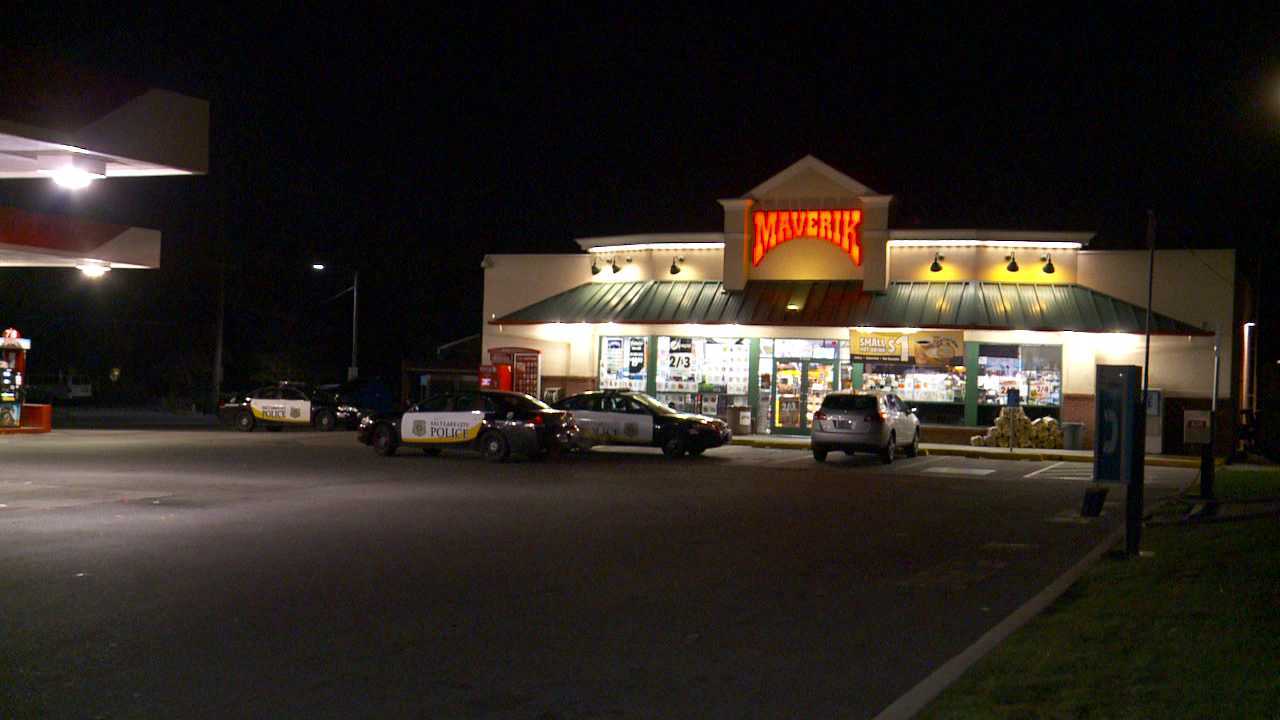 Police say three males entered the Maverik at 2680 South and 2000 East at around 3:40 a.m. Saturday. They say one of the men was armed with a handgun. The suspects allegedly stole cigarettes and beer before fleeing. No one was injured.

“All three of the suspects had their faces covered. One with a shirt wrapped around it and the other two I’m not sure what masks they had. They ended up fleeing and went west,” said Salt Lake City Police Lt. Dave Craycroft.

Officials say they think the suspects are Polynesian or Hispanic.