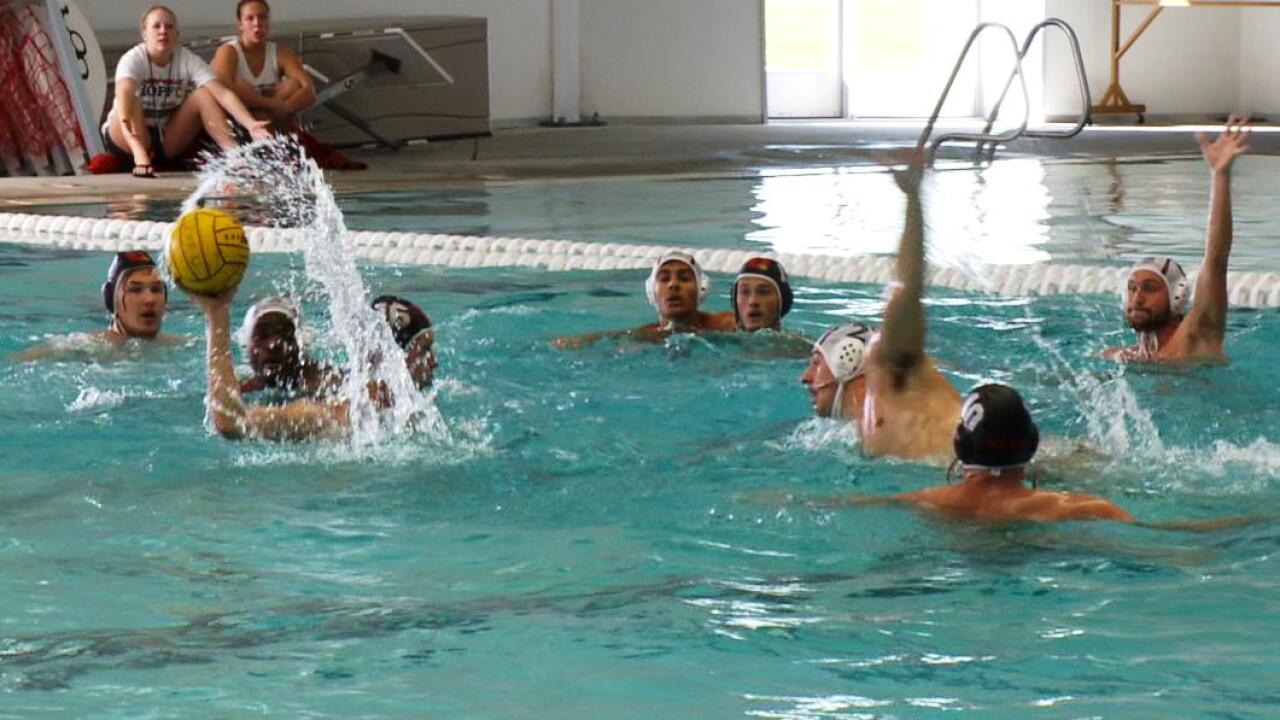 SALT LAKE CITY – The University of Utah’s water polo team is heading to the conference championship after winning a matchup against Arizona on Sunday morning.

The Utes beat Arizona 10-7 in Sunday’s meet. Players say the Wildcats were one of their toughest opponents this season.

“Everyone we played was tough, Arizona really tough. They have some great players but we stuck through it and got the win,” said Christian Hayes.

Hayes says some of the team’s success comes from their work out of the water.

“We really tried to bond this year. In the past we haven’t been too close so we spent a lot of time together, we worked hard and it ended up paying offf in the end,” he said.

The victory against Arizona means the Utes will go on to compete in the conference championship for the first time in a long time.

“In 2 weeks, we go to Oregon State for nationals. The highest a Utah team has ever taken was 7th and we’re seeded 5th so we’re looking to go in and make some waves,” Hayes said.