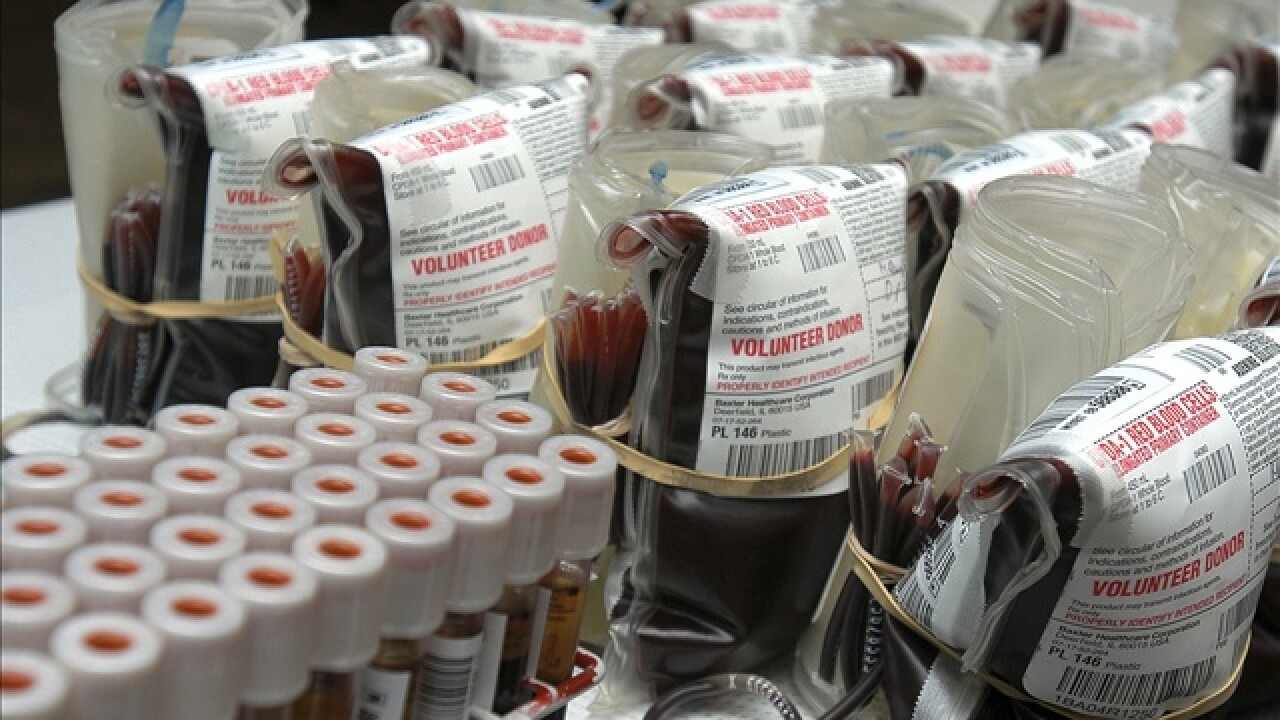 More than 100 American Red Cross blood drives in 11 states along the East Coast have been cancelled because of superstorm Sandy. The Red Cross is asking people to roll up their sleeves and donate.

There will be a high demand for blood supply, especially during a disaster like this. Sandy could also have an impact on how people travel and surf the internet.

In the meantime, The Church of Jesus Christ of Latter-day Saints is focusing its efforts on, not only keeping its missionaries safe, but helping people affected by the storm.

"We had to say goodbye to our son and try and figure out our next plan," said Sally Roberts, who was stuck at Salt Lake International Airport Sunday night after flights were grounded -- which delayed travelers going to and coming from the East Coast.

By Monday it was business as usual at the local airport.

It was a different story in states like Virginia?.

"Everything is pretty much shut down," said Susan Faust, who is experiencing the storm first hand.

While Faust takes care of her family, she is also preparing to help people impacted by the damage as one of the LDS Church's Relief Society Presidents.

"We have extra supplies on hand that we can take to people. We have people organized that can drive people to hospitals that need help," said Faust.

In Washington D.C., just eight miles west from where Faust is, there is a warehouse provided by the LDS Church filled with food.

With power out, internet connection could get sketchy too.

"There's absolutely a possibility that there might be an impact," says Grant Sperry, who is the VP of Operations at XMission in Salt Lake City.

Sperry says data centers on the East could be wiped out.

"There are many data centers in Virginia, for instance where the storm impact is supposed to be quite large and places in Amazon in that area,” said Sperry.

However, with back-up servers and power generators, Sperry doesn't think too many people will have trouble with the World Wide Web.

"It would be noticeable to some, but in the overall picture of things it's not like the internet is going to go down for anyone,” said Sperry.