In debate over offensive Halloween costumes, where’s the line? 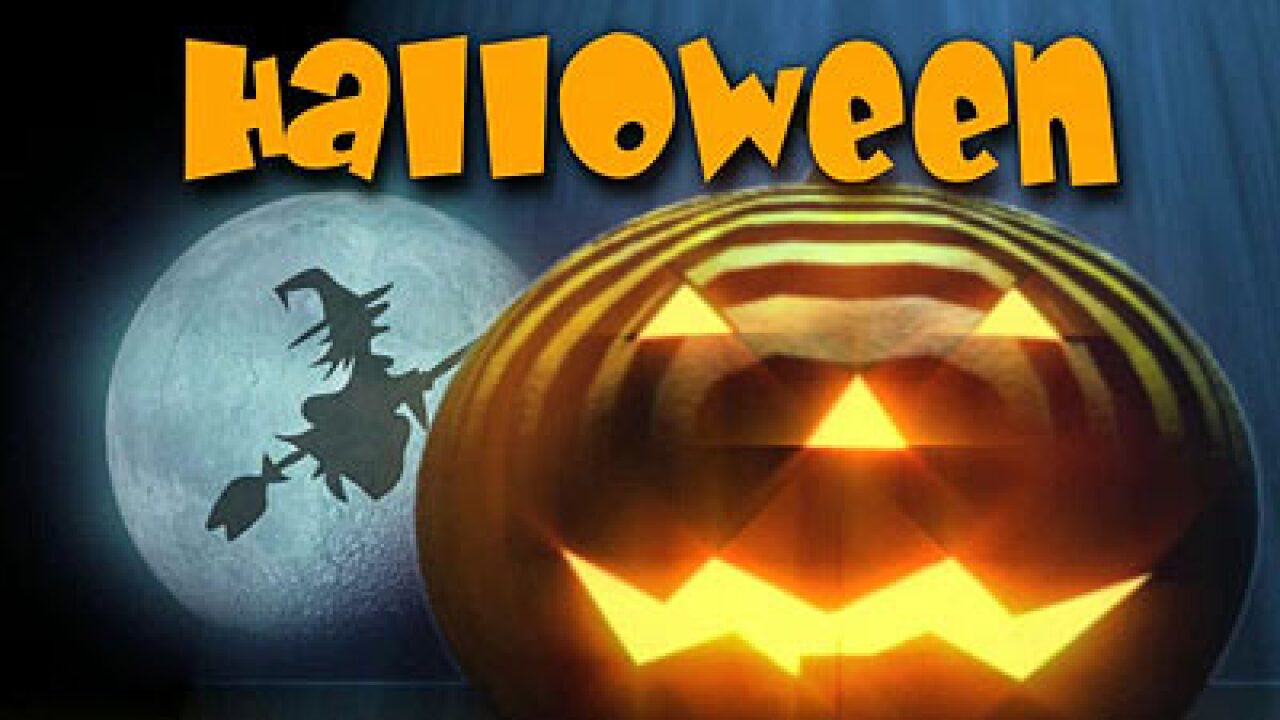 Such costumes regularly draw allegations of racism, sexism or insensitivity. But where do fully-clothed folk legends fit in?

American Apparel featured characters on both ends of the spectrum this month in its annual do-it-yourself Halloween costume guide. Below a collection of pin-up girl costumes — including a model donning a breast-baring serape — was “La Llorona,” the ghostly weeping woman who kidnaps wandering children, according to folklore in parts of Latin America.

True, she was wearing a lace bustier under a shawl, but the layers upon layers make her appear more like the haunted bag lady than a sexy spirit.

It’s the folk legend’s cultural significance — and the lack of skin, save an inch of midriff — that, for some, make this costume more acceptable than sexy señoritas or Mexican tequila guy.

“One is mythology, and the other is a stereotype that comes with a lot of baggage,” said feminist blogger Veronica Arreola, assistant director of the Center for Research on Women and Gender at University of Illinois at Chicago.

It’s like dressing up as the Greek goddess Athena and paying tribute to a specific character instead of impersonating a stereotype that doesn’t represent the culture as a whole, she said.

“La Llorona is a folk tale, our bogeyman, our witch from our culture. That as a costume is better than the idea of someone dressing up in a sombrero or poncho and deciding ‘I’m Mexican today!'” Arreola said.

“We’re a culture, not a costume” returns

It’s an argument similar to the one an Ohio University student group made last year in its “We’re a culture, not a costume” campaign that spoke out against dressing up as racial and ethnic stereotypes. The campaign went viral, generating memes often more offensive than the original images and sparking debate over the line between distasteful and playful.

The response prompted the group, Students Teaching About Racism in Society, to refresh its campaign this year. In response to criticism that the campaign did not incorporate a “Caucasian stereotype,” the group added a new image of an “Appalachian costume” representing “hick” stereotypes, said Ohio University senior and STARS President Keith Hawkins.

“[We] decided to continue with the posters because we agreed that they were not only successful last year but actually made a difference on campus and in the global community,” he said. “We were told by many professors that students wanted to talk about it, and this is exactly what we were looking to do. So we hoped we could put out another strong campaign this year that will continue the message of racial awareness and inclusively.”

Hawkins says the line between playful and offensive falls at the point where the costume plays on negative and derogatory stereotypes of a marginalized culture.

“When the costume portrays a hero or legend in general, I would say it is not offensive,” he said. “It is the act of either using the hero or legend (or constructing a separate costume) that over-exaggerates negative stereotypes that often stigmatize marginalized cultures that makes the costume offensive.”

Natural part of the “assimilation process”

In other words, it’s the way the character is depicted that makes the differences. Like the cartoonish skulls and decorations that traditionally adorn altars on Day of the Dead, the appropriation of La Llorona as a costume is a sign of mainstream America absorbing aspects of Latino culture, said Marisa Treviño, founder and publisher of Latina Lista.

“I think it’s a natural progression of the whole assimilation process,” Treviño said.

However, that she appears in the American Apparel ad alongside women in hot pants, tube tops and garter belts shows that the tendency to exploit female sexuality for the sake of costumes still prevails, both women agreed.

In some ways, sexism in Latin America’s mass media bears some blame for perceptions of Latinas as buxom sex objects, Treviño said.

“Spanish-language media bring in programs from Central and South America on a daily basis that portrays Latinas in this very sexy, provocative way. For people channel-surfing who are not familiar with the Latino community, those images stay in their mind,” she said.

It’s not just a concern for Latinos, Arreola said. It’s something that all women should think about before they decide to dress as a sexy anything: geisha or farmer’s daughter.

“There are costumes that take both of those problems and push them together and we need to deal with them,” she said. “It’s getting outrageous.”