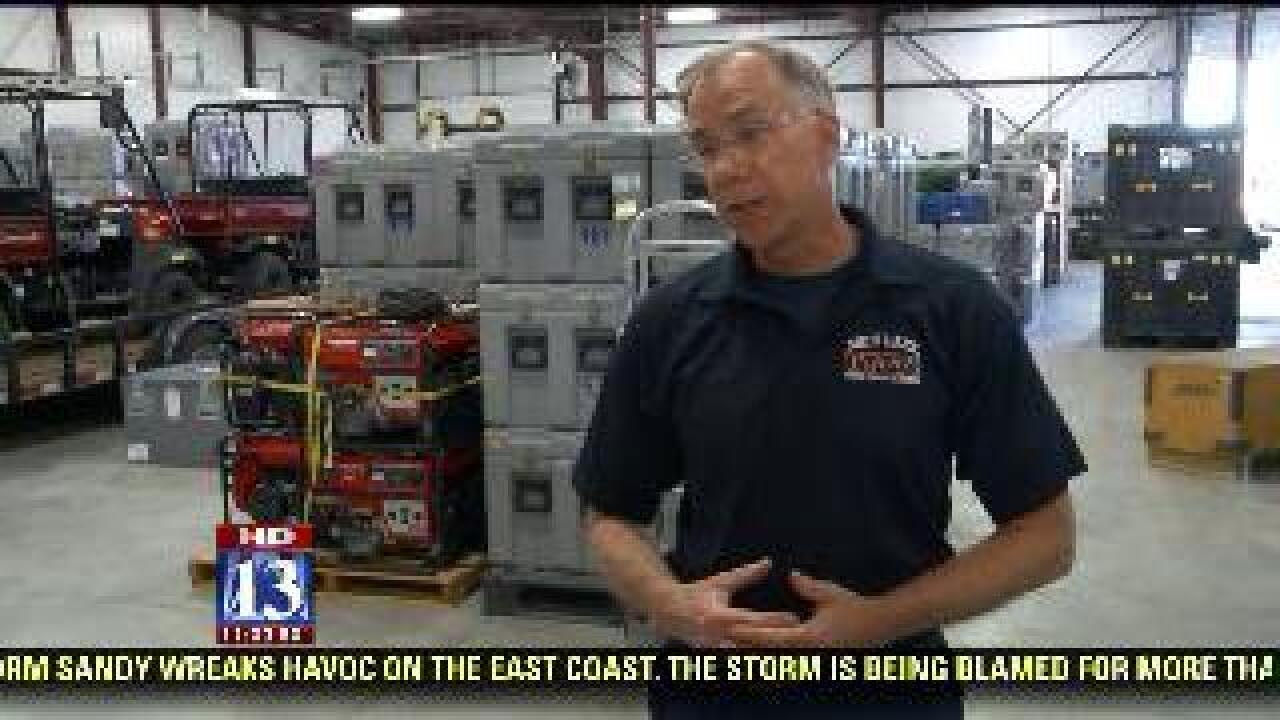 The Utah Task Force One is preparing for a possible deployment to assist those affected by Sandy.

The storm has left areas of the Eastern Seaboard under water and millions of customers are without power. (More detail on Sandy's trail of devastation.)

Back in Utah, the task force is organizing medical supplies, cots, communication devices and specialized search equipment in case the Federal Emergency Management Agency (FEMA) calls upon their expertise. One member of the team has left to meet up with officials in the east.

"We know the scope of this is tremendous. It's going to take, probably another 24 hours really to get their arms completely around it and find out how big it is," said Bill Brass, program manager at Utah Task Force One.

Brass said seven teams from around the country have been activated already. As each team consists of 80 people, there are 560 people already in the field offering support.

The Utah task force is one of 28 teams across the nation that helps communities devastated by natural disasters.

The task force has previously assisted victims of Hurricane Katrina and Hurricane Irene.