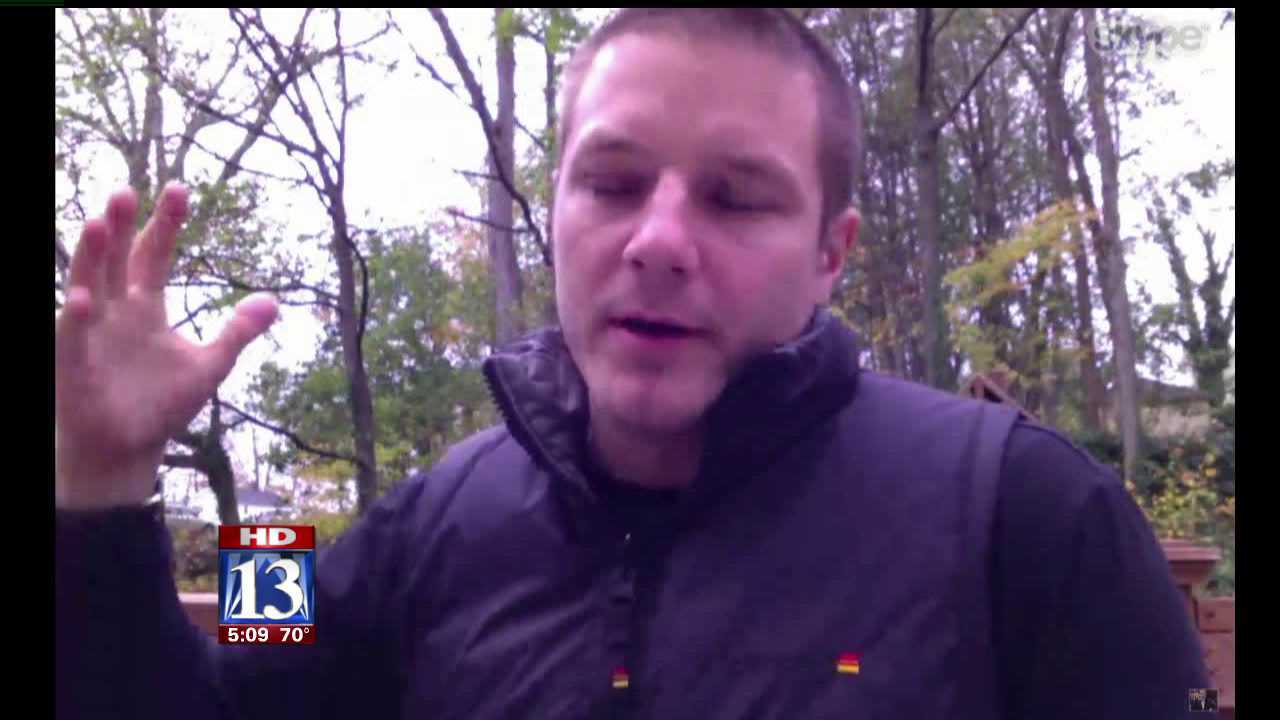 SALT LAKE CITY - Superstorm Sandy affected millions of people on the East Coast. Among them several with Utah ties.

Salt Lake City resident Mark Hymas was vacationing with his fiancee in New York when the storm made landfall.

"We were actually supposed to fly home on Monday," said Hymas. "But obviously they cancelled those flights."

Hymas says the hotel where they were staying was evacuated because of flood danger. They moved in with some friends higher in the city to wait out the storm.

"We started seeing the big flashes in the sky with all the transformers blowing up," said Hymas. "It got pretty chaotic."

Hymas says in the morning they, along with thousands of others, took to the streets to see the damage Sandy left behind. Trees, garbage and other debris fill the streets of New York.

"Down in the lower areas we could see a little bit of flooding," said Hymas. "It was pretty messy out there."

Now that the storm's worst is over, Hymas hopes to fly home on Wednesday. He says they were fortunate the area they were in wasn't badly damaged.