Antidepressants during pregnancy can be tricky 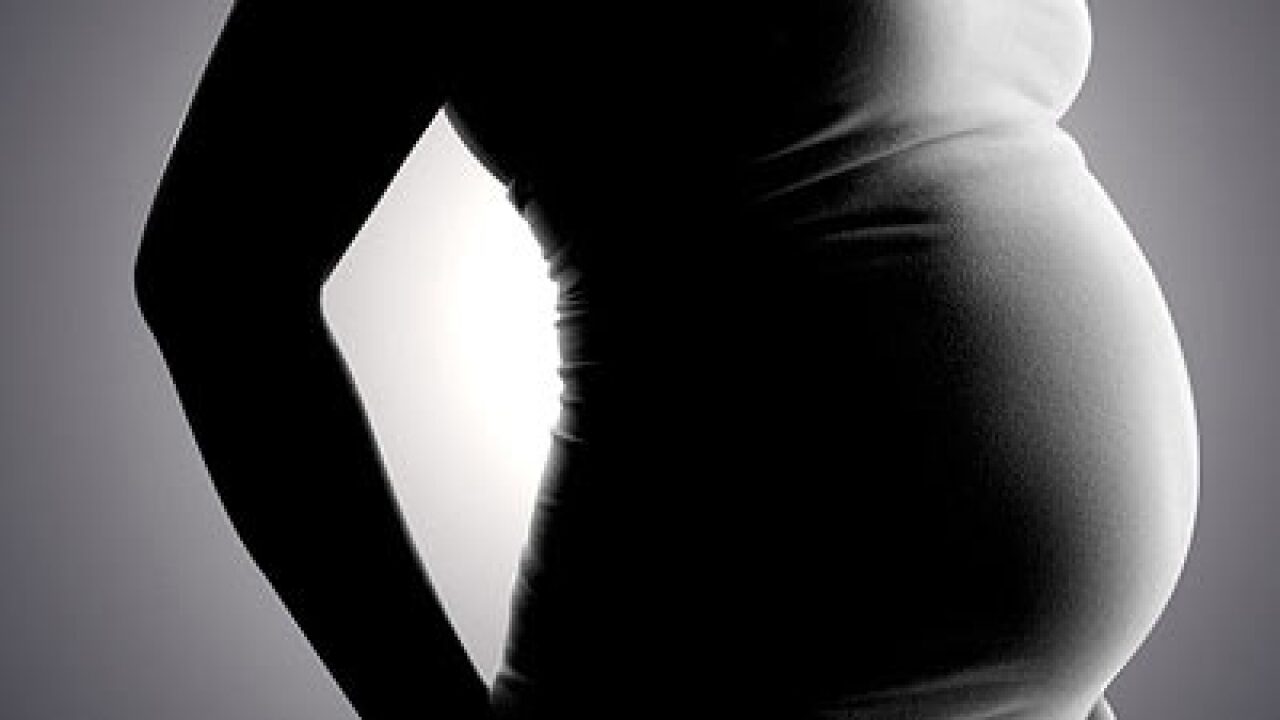 (CNN) — For years, pregnant women who suffer from depression have been told it’s safer for them and their unborn child to continue taking antidepressants during pregnancy.

Now a new study is challenging that advice, suggesting the opposite is true and advocating against most women taking these drugs. If the depression is severe, however, the benefits might outweigh the risks, so it’s best to check with your psychiatrist or physician.

Experts say about 13% of women take an antidepressant at some point during their pregnancy. Many drugs are called SSRIs, or selective serotonin reuptake inhibitors.

Taking these medicines while pregnant, however, may raise safety concerns, according to a review of existing research published Wednesday in the journal Human Reproduction.

“Those include miscarriage, preterm birth (delivering the baby early), newborn behavioral syndrome (poor newborn adaptation) – and there is a big issue about the possible long-term effects of these drugs,” he says.

But others are concerned this review does not address the risks of not treating women with severe depression, which can be equally important.

“Yes, there are issues with using antidepressants during pregnancy, but they (the study authors) are not putting this in any sort of context,” says Dr. Jennifer Payne, director of the Women’s Mood Disorders Center at Johns Hopkins School of Medicine in Baltimore. “They didn’t even give a nod to (the fact that) there may be cases when you need to use antidepressants during pregnancy, and I find that irresponsible.”

Treatment during pregnancy also helps protect mothers from developing postpartum depression after the baby is born. Waiting to begin treatment until after delivery, “you’re going to run the risk of letting mom slide into postpartum depression when perhaps you could have prevented this if you’d started treatment earlier,” explains Dr. Marla Wald, a psychiatrist at Duke University Medical Center who specializes in perinatal and women’s mental health.

The study authors also reviewed several studies that suggest use of SSRIs does not increase infertile women’s chances of conceiving. More research is needed on the topic, they say.

The American Psychiatric Association and the American College of Obstetricians and Gynecologists issued a joint report in 2009 to address the concerns about the risks of antidepressants on the health of pregnant women and their babies.

According to the report, studies show pregnant women who take antidepressants have a slightly increased risk of miscarriage and may deliver their babies early, before 37 weeks of gestation. The report also says when pregnant women take antidepressants, 15% to 30% have babies with neurobehavioral problems such as irritability or risk for seizures. These symptoms usually go away in about two weeks, according to the APA and ACOG.

Another concern, according to the report, is persistent pulmonary hypertension, a type of high blood pressure that affects the arteries in the lungs and the right side of the heart, although the risks are very small. The jury is still out about the possibility of long-term effects of SSRIs on children, according to the APA/ACOG report, but lack of treatment for very depressed moms increases the risk of early developmental issues.

But the authors of the new study point out that the majority of women on SSRIs are not severely depressed, instead suffering only mild to moderate symptoms.

And in this group, “There is really no conclusive evidence that SSRIs are better than placebo,” says study author Dr. Alice Domar, executive director of the Domar Center for Mind/Body Health at Boston IVF. “I don’t want women to stay on this medication thinking it’s as safe as a sugar pill because it’s not.”

Domar says that other treatments such as cognitive behavioral therapy are as good or better than SSRIs for those with mild to moderate depression. She says other options also being investigated include exercise, mindfulness based therapy, yoga, acupuncture and light box therapy.

But Wald wants to reassure women with severe depression who find that only SSRIs work as opposed to alternative therapies that they aren’t doing anything wrong.

“I don’t want women to be scared by this paper because fundamentally there is not enough being done for this population,” she says. “I would be concerned if this information was viewed as saying there was too much treatment going on for these women, particularly too much medication treatment.”

And she adds that each woman is different and needs to be evaluated by a psychiatrist or trained professional to determine if antidepressants are the best treatment option.