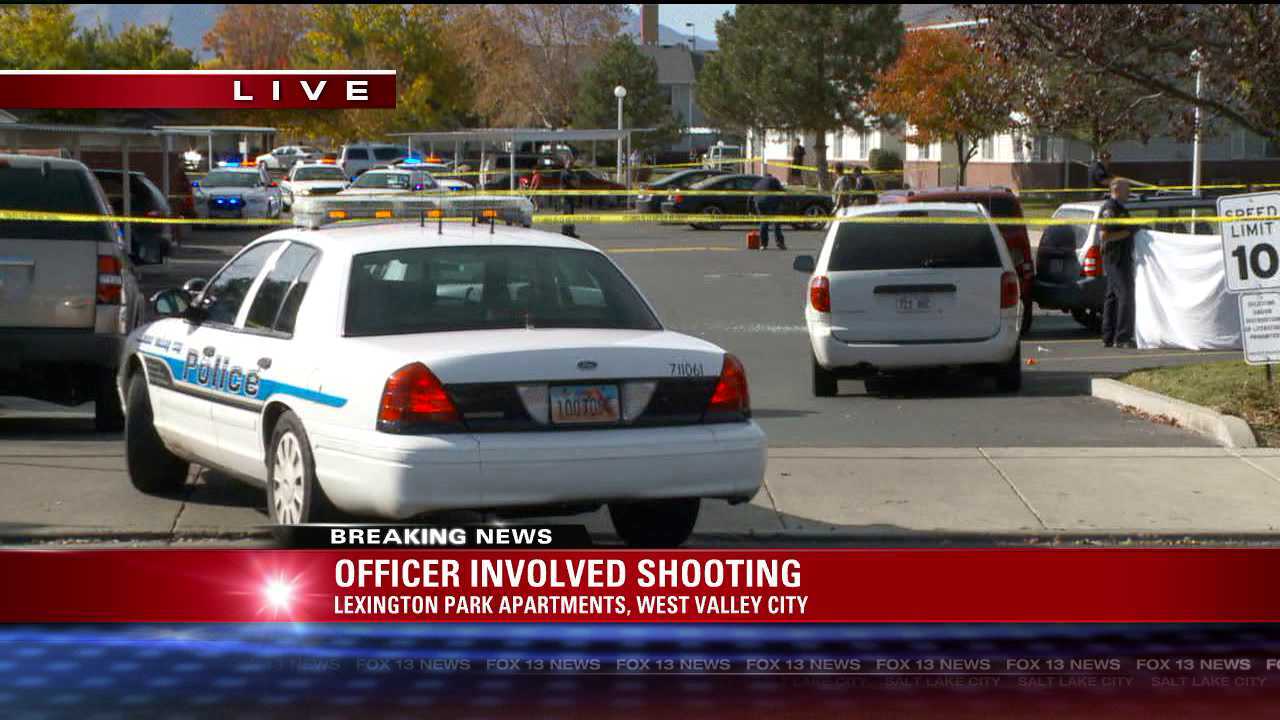 They say 21-year-old Danielle Willard from Vancouver, Wash. was shot and killed by an officer outside a West Valley apartment complex, while a West Valley detective was injured. (See photo below)

West Valley City Police say two detectives were initially involved in the incident when shots were fired and Willard was killed. One of the detectives was injured, but not from gunfire.

"I can confirm that two detectives were at this location on a contact. I can confirm shots were fired," said West Valley Police Sgt. Ami Maurer. "One West Valley detective was injured at this contact and transported to a local hospital."

Witnesses say they saw a van and a car collide, then multiple gunshots rang out.

"There was six shots from what I heard," said witness Josh Crittenden.

For about seven hours, detectives were at the shooting scene and had set up a barricade with curtains shrouding a body located outside a parking stall.

Details as to what led up to the shooting are not being released.

At about 8 p.m. the medical examiner had the body removed.

Police say the injuries received by the officer were not life threatening.