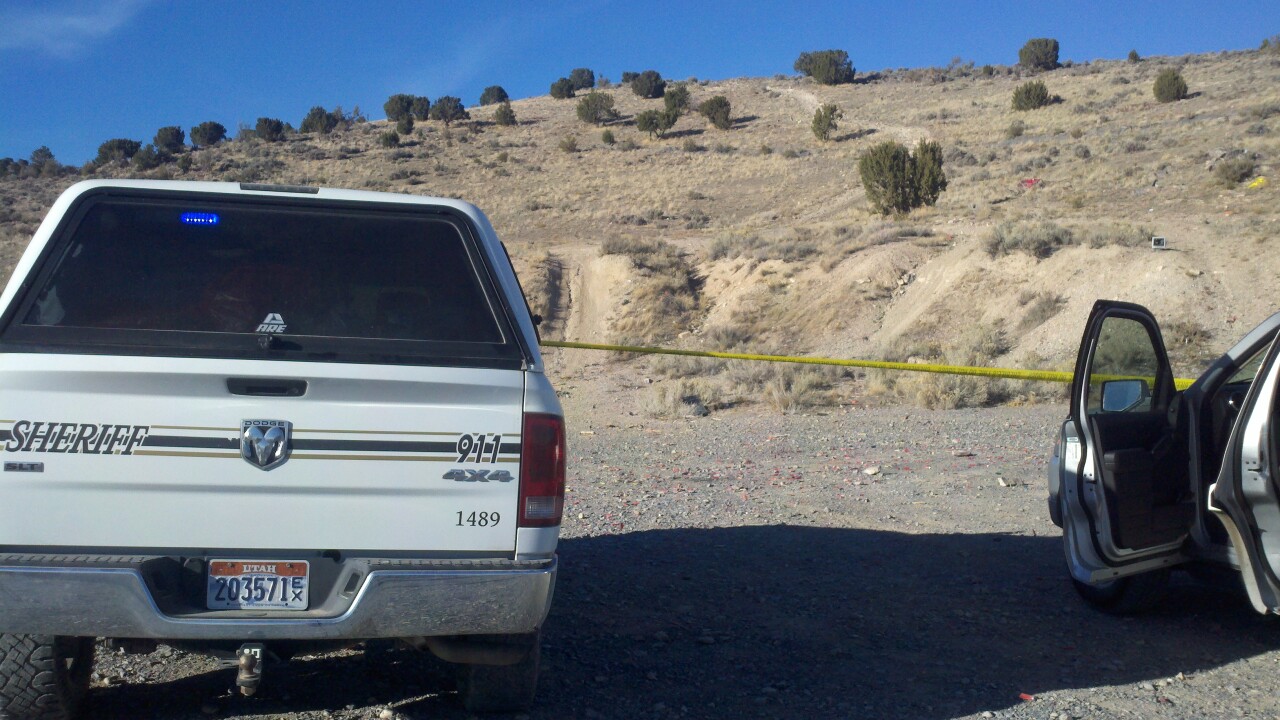 MANNING CANYON, Utah – A 24-year-old man was accidentally shot and killed while target shooting with family in Utah County on Saturday afternoon.

According to Utah County Sheriff’s Sgt. Spencer Cannon, four family members were target shooting in Manning Canyon, which is located in the Oquirrh Mountains in western Utah County, just before 12:45 p.m. Saturday.

The four had just reloaded and were walking back to shoot when one of the family members, who had his finger on the trigger, accidentally fired the gun, hitting the man, identified as 24-year-old Joshua Pratt Hooper of Salt Lake City, in the back of the head, killing him instantly.

“The gun went off. The person who was holding the gun said he believed it just tapped the trigger. It was a sensitive trigger,” said Utah County Sheriff’s Sgt. Spencer Cannon.

Josh Hooper was a Hillcrest High School graduate who leaves a wife behind.

“My sweet husband, Joshua Hooper, passed away yesterday, November 3rd unexpectedly…He is a very loved man and I am truly grateful for all of those who have given our family your thoughts and prayers – Sara Njord Hooper,” she wrote on his Facebook wall on Sunday.

Even though investigators say firearms safety guidelines were not followed, they don’t believe any laws were broken and aren’t pursuing prosecution at this time.

“It’s a sad thing to see. Good people enjoying some wholesome fun. Obviously the question is how could this happen? There’s no question that some rules of firearms safety could have been followed better but it doesn’t change that you have a number of people suffering right now because of the loss of Mr. Hooper,” Cannon said.

Some are comparing the situation to an accidental fatal shooting of a 17-year-old boy by his older brother on Yuba Lake earlier this year, but Utah County deputies don’t believe that’s true. They say no one in this situation had been drinking, there were no minors involved and there doesn’t appear to be anything suspicious.