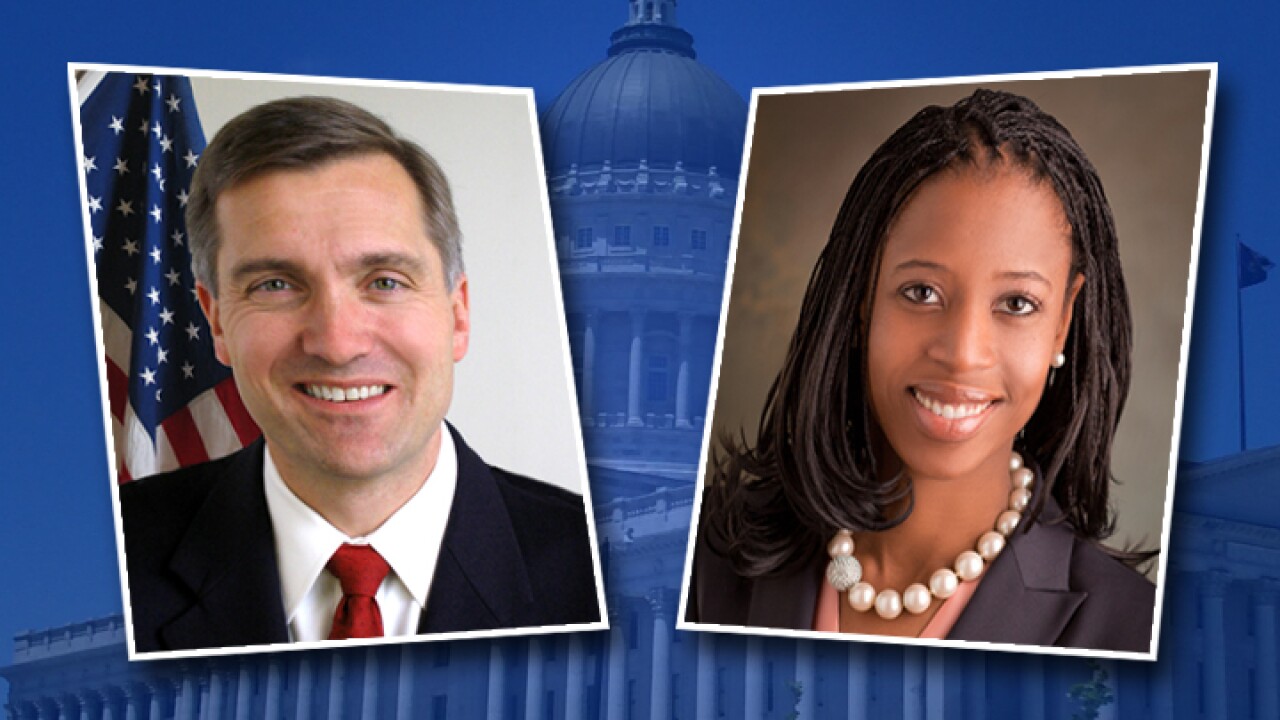 That is a difference of 2,818 votes, or 1.28 percent. For a recount to occur, candidates must be within one vote per voting precinct, or 488 votes in the 4th District Race.

“Congratulations to Jim on a hard fought victory,” said Love. “It was a close race, but ultimately the voters of Utah have spoken. I want to thank the hundreds of volunteers and staff who worked tirelessly for my campaign, and am humbled by their dedication and commitment to the betterment of Utah and our nation. I plan on continuing to work on promoting conservative issues and look forward to returning to Saratoga Springs and spending more time with my family.”