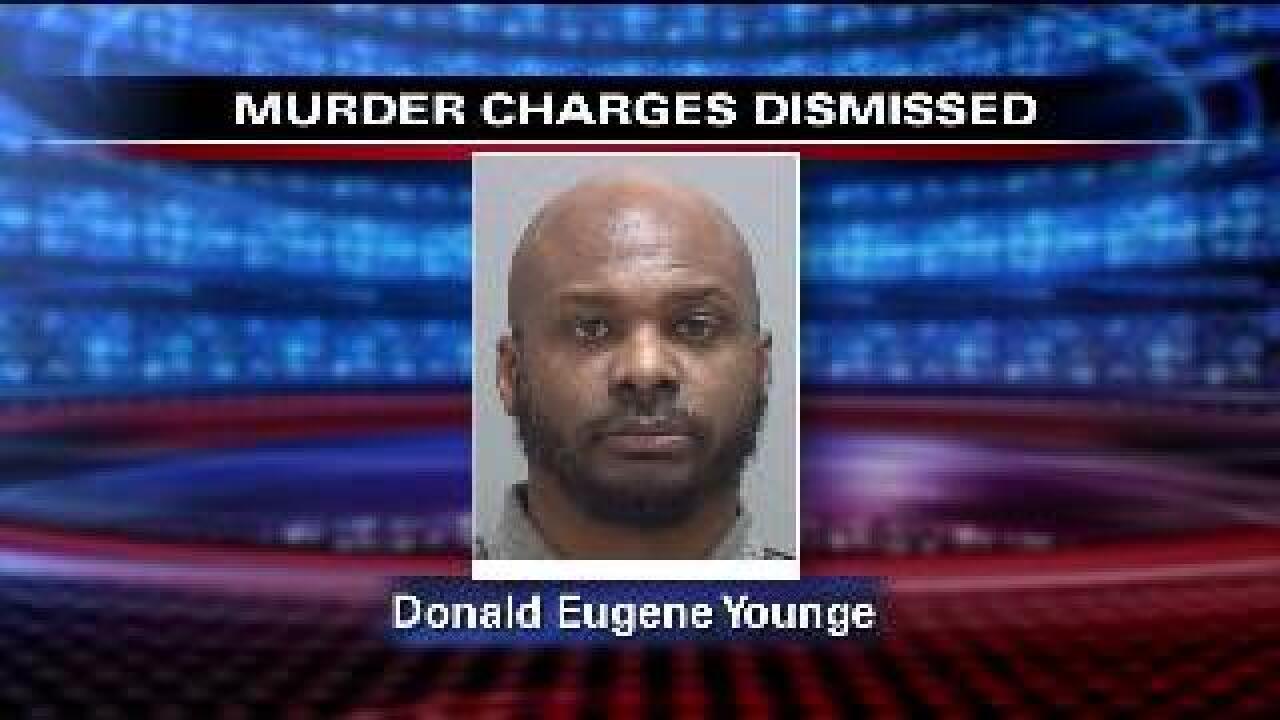 SALT LAKE CITY - Charges have been dropped against a man accused in the deadly stabbing of a young college student.

Donald Eugene Younge was facing capital murder charges in the 1999 death of 22-year-old Amy Quinton, but the case was dismissed earlier this week.

This is yet another strange twist in the now 13-year-old odyssey of first charging Younge, then getting him to Utah to stand trial for Quinton's murder.

Quinton, a University of Utah drama student, was stabbed to death in a home invasion attack in August 1999.

Another woman was also stabbed that night but survived. Officials were confident that eyewitness identification, along with physical evidence, would lead to an arrest.

However, the case grew cold, even with national exposure on "America's Most Wanted."

In 2002, police got a break when DNA linked Younge to the 1996 rape of another University of Utah student. Younge was in an Illinois jail, charged with killing three women there.

The charges were eventually dropped, clearing the way for Younge to be extradited back to Utah, where he was ultimately convicted of rape.

Prosecutors also charged him with killing Amy Quinton and the case appeared to be headed for trial next year.

The charges were dismissed without prejudice, meaning prosecutors can re-file the case when, and if, they firm up their evidence.

In the meantime, Younge is currently serving 31 years to life in the Utah State Prison after being convicted in the 1996 rape case.