SALT LAKE CITY – Police in Salt Lake City are asking for help from the public in finding two people they say robbed an auto parts store in September and October.

Police say a man and woman forced their way into the Premier Auto Parts at 1775 North Chicago Street in Salt Lake City and stole multiple items, including computer equipment and tools.

The male suspect is described as white, between 20 and 30 years old with a medium build. He was wearing a grey tank top, plaid shorts, black gloves, a grey baseball cap and black shoes.

The female suspect is described as white, between 40 and 50 years old with long dark hair and a medium build. She was wearing blue jeans, white shirt, black zip-up hooded sweatshirt, gloves and white tennis shoes.

Anyone with information about the suspects or the incident is asked to contact police at 801-799-3000. 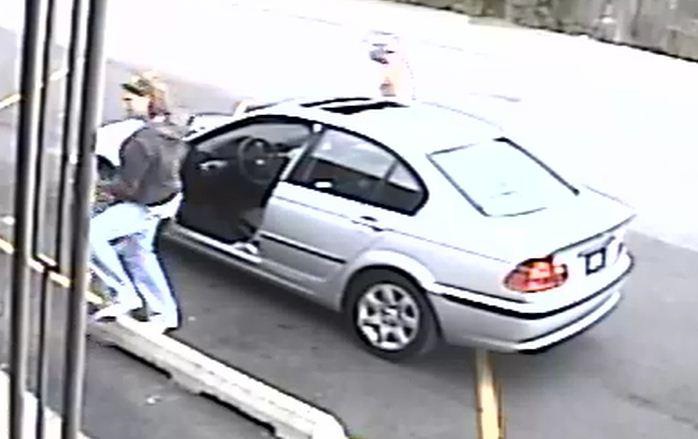