Parents turn death of daughters into a lesson for others 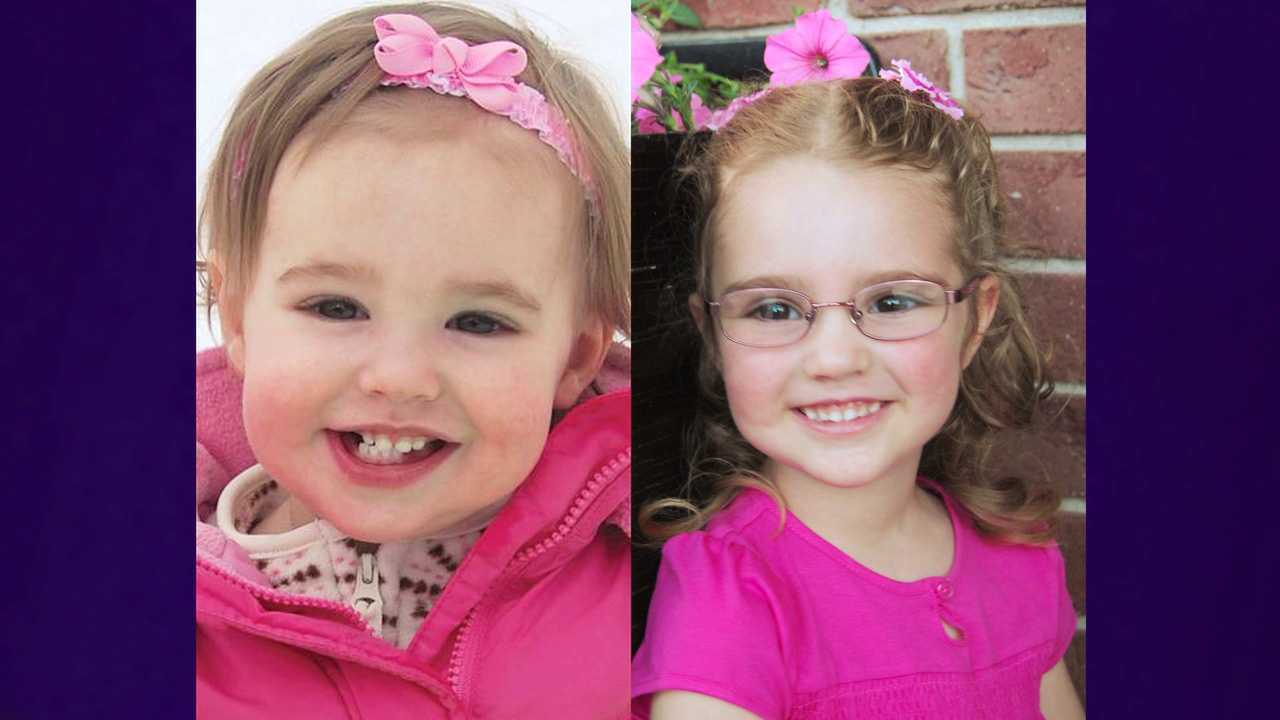 LAYTON, Utah - The family of two girls who died due to the misapplication of a powerful pest control poison hope to leave a legacy for them.

In February 2010, a pest control technician put too much Fumitoxin too close to the Layton home of Nathan and Brenda Toone, and 4-year-old Rebecca and 15-month-old Rachel died from what is believed to be poisoning.

Coleman Nocks, the former Bugman Pest and Lawn employee who applied the Fumitoxin, was sentenced to 36 months probation after he pleaded guilty to a misdemeanor count of unlawful use of a registered pesticide.

"We agree with Judge Benson and his assessment that Mr. Nocks truly has felt sorrow for his actions and we as a couple as a family as an extended family with many family members here supporting us today we have forgiveness in our hearts for Mr. Nocks," Nathan Toone said when Nocks was sentenced.

Now their story will soon be told nationwide thanks to a public service announcement produced by the Environmental Protection Agency in Washington, D.C. that will appear on the Internet to educate viewers about the realities of environmental accidents and crimes.

"The Environmental Protection Agency contacted us a few months ago and wanted to do the PSA," they said.

The Toones agreed to do it to help keep what they went through from happening again.

"And they, in turn are contributing to a legacy for themselves even though it may be posthumously," they said. "And by doing these sorts of advocacy efforts, it helps to share their names, share their memory with others."

Locally, the Salt Lake County District Attorney, the Salt Lake Valley Health Department and Division of Environmental Health are ramping up their efforts to prevent similar tragedies. Sim Gill is re-energizing an environmental crimes task force that was formed nearly two decades ago, but has been understaffed and under-committed.

The DA and the health department hope to educate people who use hazardous materials while letting potential polluters know they mean business.

"For the first time, in a consistent and committed way from the District Attorney's Office, in partnership with the state where appropriate, we're going to come after you and we're going to prosecute you," Gill said. "We have a full-time criminal investigator whose job is to investigate environmental crimes."

Utah is one of just three western states who have put together an environmental crimes task force. This year, they've investigated 48 complaints and collected nearly $150,000 in fines and penalties.