Reward for tips in Sherry Black case up to $100K 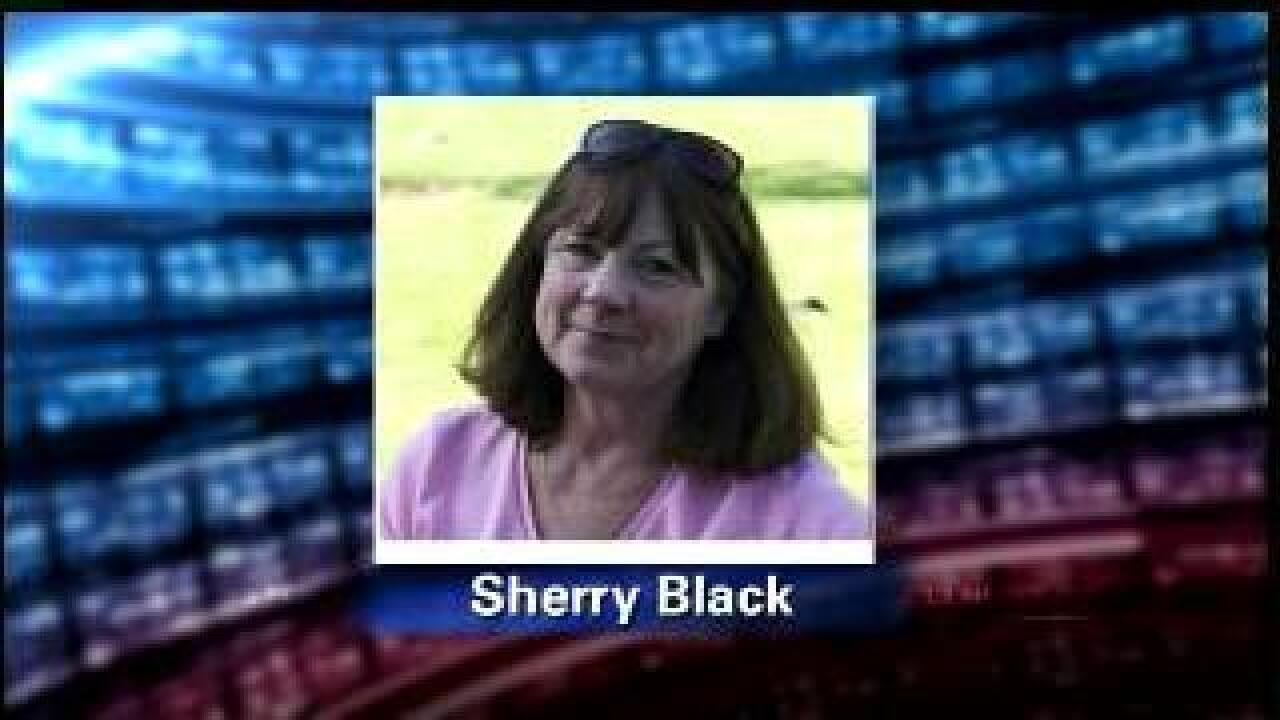 SOUTH SALT LAKE, Utah - It's been two years since the mother-in-law of Utah Jazz CEO Greg Miller was found beaten and stabbed to death in her South Salt Lake bookstore. Police have the suspect's DNA, but are still hoping for a tip that can help solve her murder.

Sherry Black was found brutally beaten and stabbed inside B&W Billiards and Books, her South Salt Lake bookstore, on Nov. 30, 2010.

Police say they've consulted with officers from around the state and around the country in the investigation of Black's death, but they still haven't been able to crack the case.

"Two years down the road we still don't have a person of interest or a suspect in the crime," said South Salt Lake Police Officer Gary Keller.

Officers do have several pieces of evidence; a DNA profile and the suspect's black Armani belt.

"We have the highest quality DNA, we have blood evidence. We know he was injured at the scene. We believe he cut his hand, there's blood evidence left behind," Keller said.

The Miller and Black families have helped put together a cash reward that they hope with encourage tips that lead to the arrest of her killer. They've also posted up fliers and mailers to homes and businesses in the South Salt Lake area.

Greg Miller announced on FOX 13 Friday morning that the previous $50,000 reward will double during the month of December to a $100,000 reward for tips in the case.

"We're hoping the $100,000 would incentivize them more than the $50,000 and it's available for only a limited amount of time. It'll create some urgency," Miller said.

Police believe the suspect lived near the bookstore and may still live in the area. Detectives put the man's DNA through the National Crime Database every week hoping for a match.

Anyone with information is asked to contact South Salt Lake Police at 801-840-4000 or at www.sherryblackinfo.com.