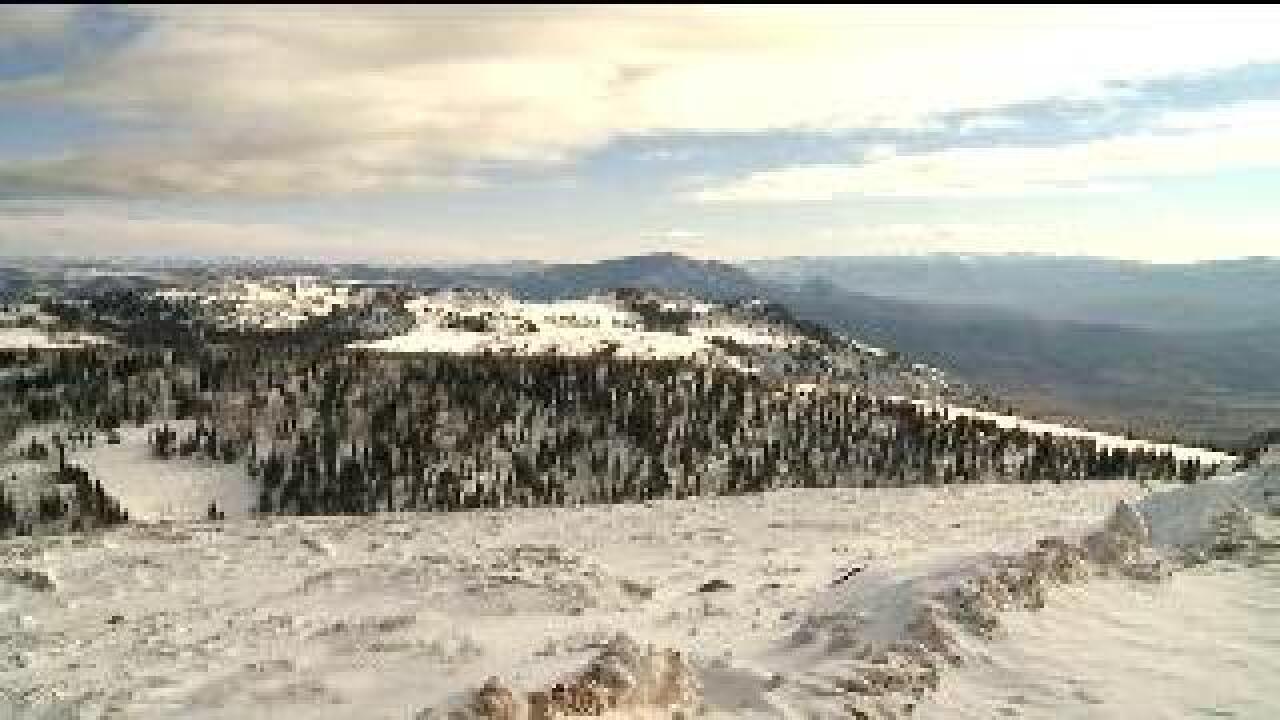 EDEN, Utah -- The uber-collective of young entrepreneurs known as "Summit Series" has purchased Powder Mountain to become its new headquarters, the group announced on Monday.

"Our vision is to create an epicenter of innovation around a residential community on the southern side of Powder Mountain," Summit Series founder Elliot Bisnow said in a statement posted on the group's website. “The Ogden Valley has enormous natural gifts and Powder Mountain is iconic and capable of summoning the imagination of the most innovative people in business, non-profits, academia and the arts.”

The Summit Series has also taken over management of the Powder Mountain ski resort, which will remain open to the public.

"They don’t need to leverage Powder Mountain Ski operations to do their development, which is the traditional way people do things," says Powder Mountain CEO Gregg Greer.  "Their development will finance itself and will allow them to keep things as they are. So, updated lodges, food and beverage options, and keep the skiing the same.”

The group said in its statement it planned to “preserve the character of the mountain.” Locals say that's a good fit. They've wanted for years to maintain the character and serenity of the small resort.

"I think it's a good thing," says Eden Resident Paul Douglas. "They're young and they've got some good ideas. They want to involve the locals into it and I think they've been really up front with us."

The group said in its statement it planned to "preserve the character of the mountain."

"On the southern side of Powder Mountain, Summit will establish a sustainably designed residential community, called Summit Eden, which will become home base for the organization, the community, and its distinctive leadership and cultural events," the statement said.

The purchase price for Powder Mountain is unknown, but some reports have put it at $40 million.

Summit Series is known for its regular conferences for young entrepreneurs, non-profit leaders, artists and others, designed to nurture growth and thinking for a global community.

The Summit says they plan to make a formal announcement on Tuesday.

Here is a promotional video released by Summit Series:

Summit Eden from Summit on Vimeo.

More details on FOX 13 News as we get them.