Allgier sentenced to life in prison without parole

"I apologize from the bottom of my heart. I didn't want to hurt anybody," he said. "I feel like sh--. I took all that away from you. It was an accident."

On Wednesday, Allgier was sentenced to life in prison without parole for the death of the Utah Department of Corrections officer. Shackled behind his back, the heavily-tattooed, white supremacist inmate insists he didn't kill Anderson in cold blood during an escape attempt from the University of Utah's Orthopaedic Clinic back in 2007. He said they struggled and the gun accidentally went off.

"Just 'cause I got tattoos on my face and I'm proud of my race, I'm not some violent monster," Allgier said.

After killing Anderson, police said Allgier carjacked a doctor’s Ford Explorer and fled the scene. After a police chase, Allgier went to an Arby’s restaurant on Redwood Road. Police fired one shot at the scene and a customer was able to disarm him. Allgier was found hiding in the manager’s office of the restaurant.

Allgier was initially charged with capital murder, but he took a plea deal in October to first-degree felony aggravated murder. The inmate insists he did it to spare Anderson's family further pain.

"I'm sorry," Allgier cried, facing the Anderson family in court. "And if you forgive me, that's good. If you don't, I understand."

Allgier's plea deal also spares him from the death penalty.

"This defendant will never be allowed to walk out, ever again," Salt Lake County District Attorney Sim Gill told reporters outside of court. "He's going to spend the rest of his natural life in prison. That's where he's going to die."

Allgier appeared visibly upset at prosecutors' contradictions of his version of events. When they spoke, Anderson's family did not even mention Allgier. Instead, they spoke of the man they called "husband," "father," and "grandpa."

"I actually feel very at peace with this case," said Shawn Anderson, the victim's son. "I'm not holding grudges against him (Allgier) at all."

The Andersons told FOX 13 they have forgiven Allgier, and are not focusing on him.

"I don't want to spend my life thinking about that," said Sherrie Hardy, Anderson's daughter. "It would just ruin everything, for the good memories we have. So I choose not to." 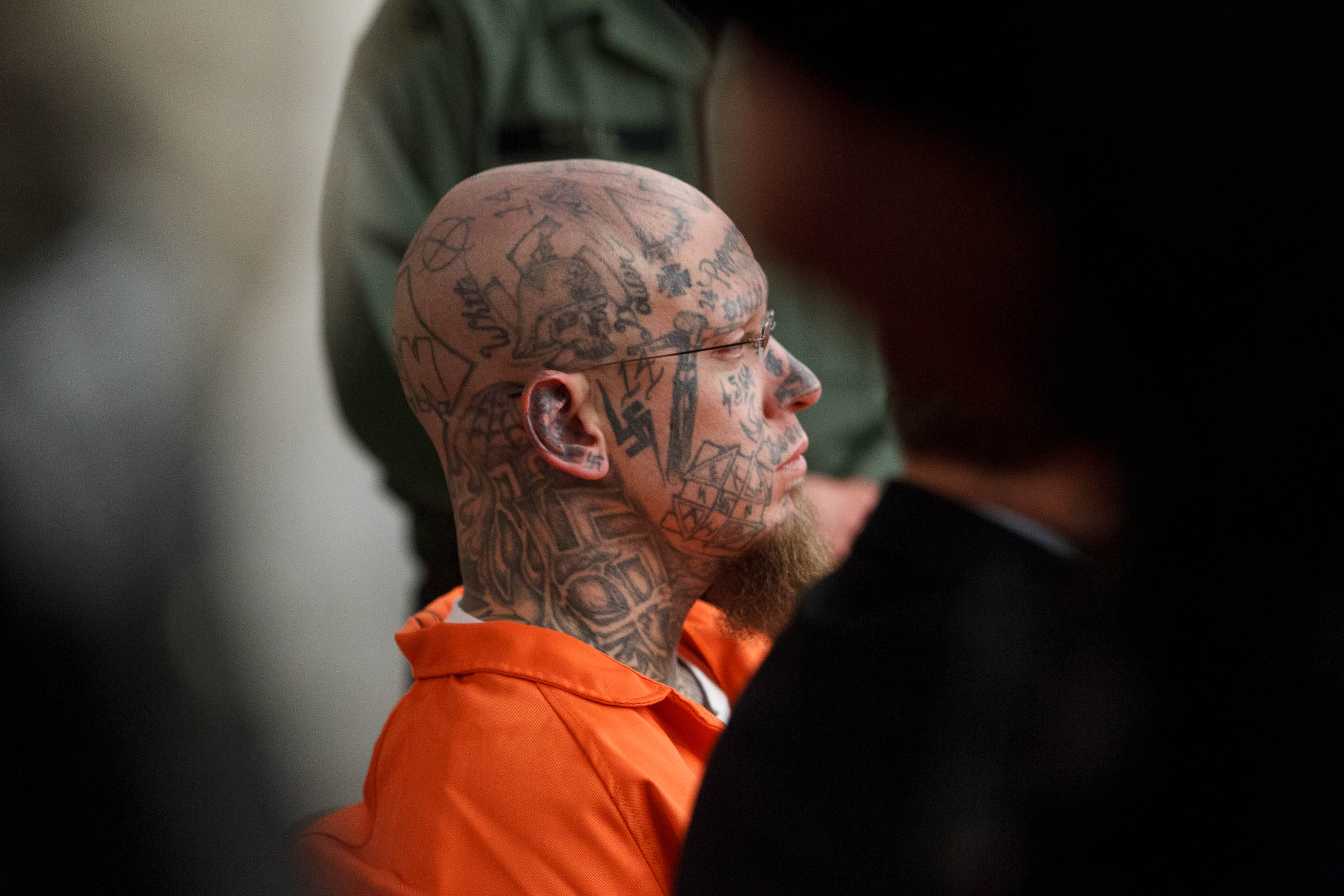