SALT LAKE CITY - The Utah Highway Patrol arrested a man after he led them on a wrong-way chase Friday morning.

The pursuit began just before 10:30 a.m. when the man was reported driving westbound in the eastbound lanes of I-80 near 2200 East.

The driver continued onto I-15, heading northbound in the southbound lanes. They say he may have contributed to a crash at 3300 South.

He was eventually stopped by UHP troopers who are trying to determine why he was driving the wrong way. 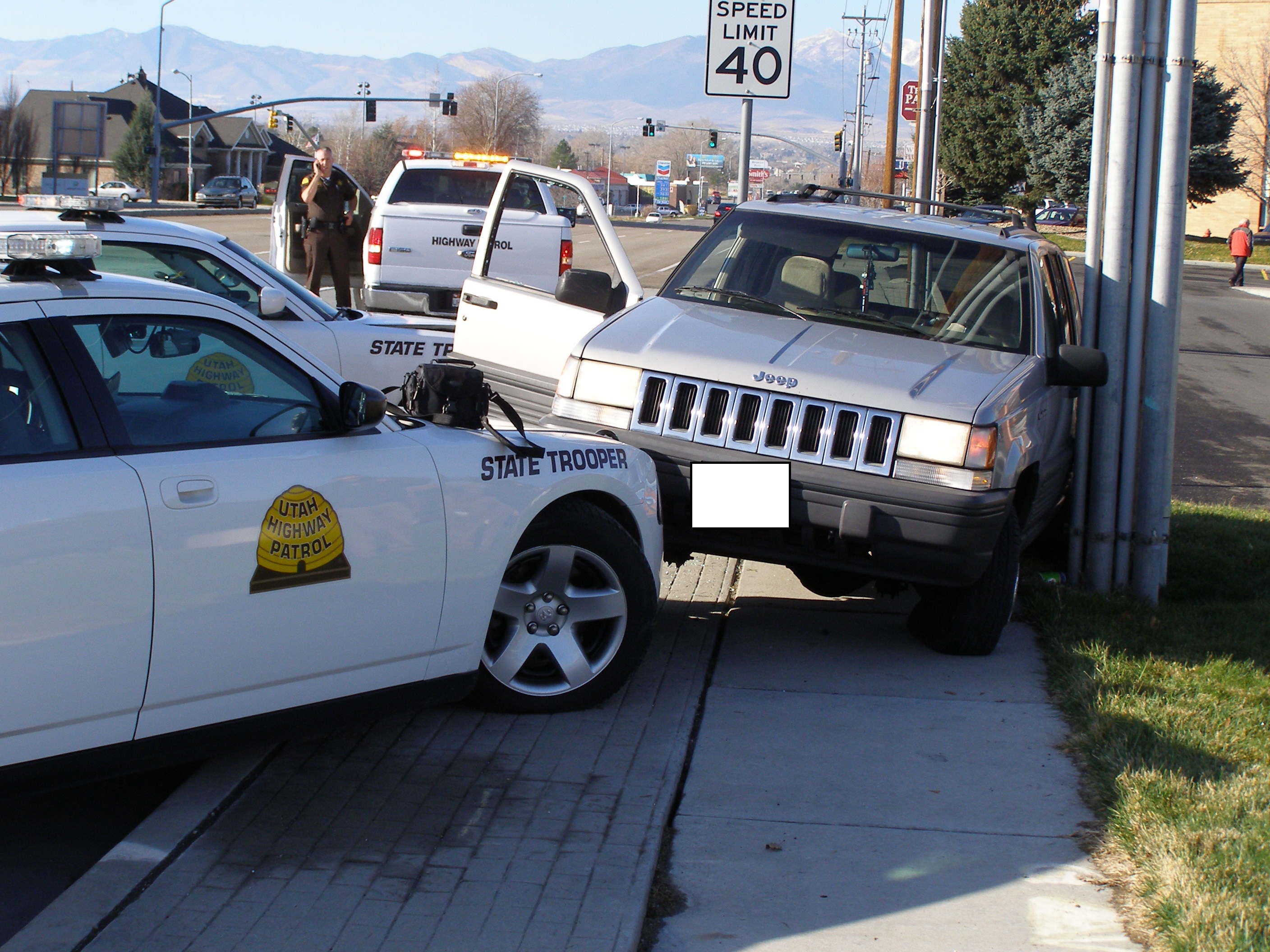