The warrant, according to the U.S. Attorney’s Office, shows that two markets are charged with several fraud schemes against the SNAP program, formerly known as the food stamp program.

Officials say the suspects would buy low-cost items at the store, but the store would charge a much higher price, sometimes as much as was on the card.

“They would then refund a portion of the value of the card to the individual in terms of cash, and the store would allegedly keep the balance of those funds,” said David Barlow, U.S. Attorney for Utah.

The Westside Valley Market allegedly redeemed more than $2.4 million in SNAP benefits between January and October 2012.

The Street Corner Market is accused of redeeming more than $6 million in benefits from the same period. 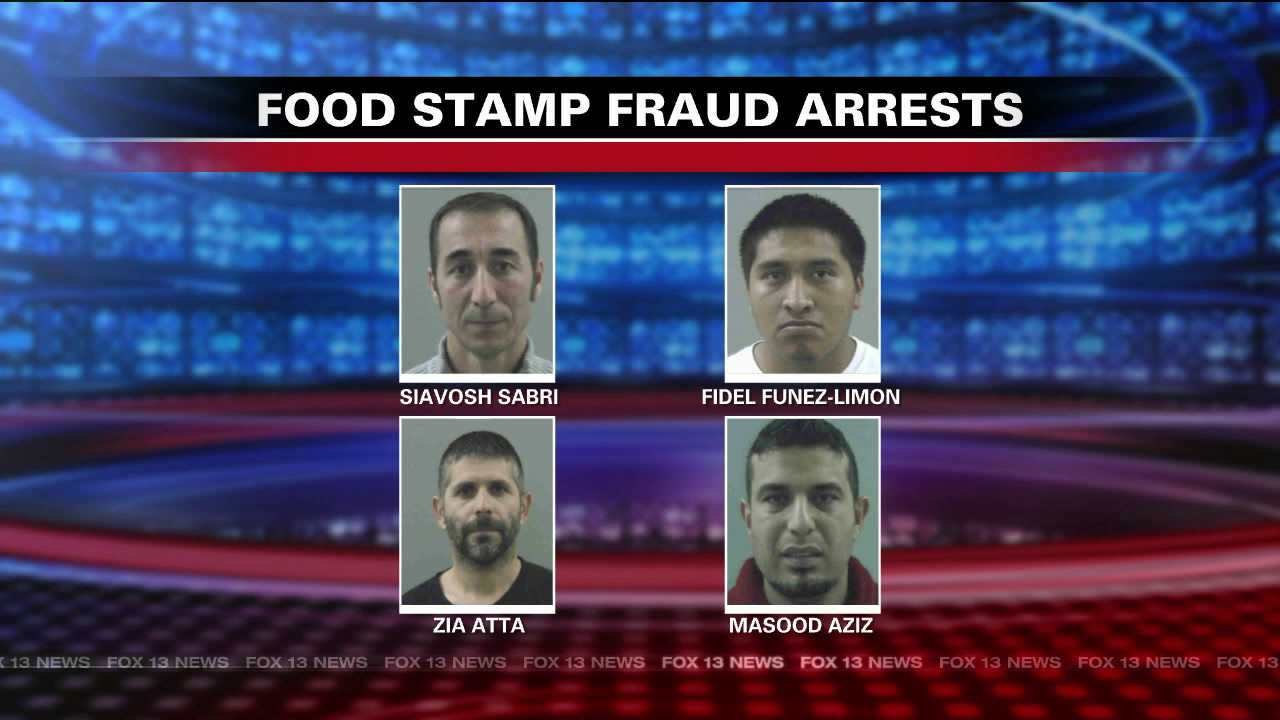