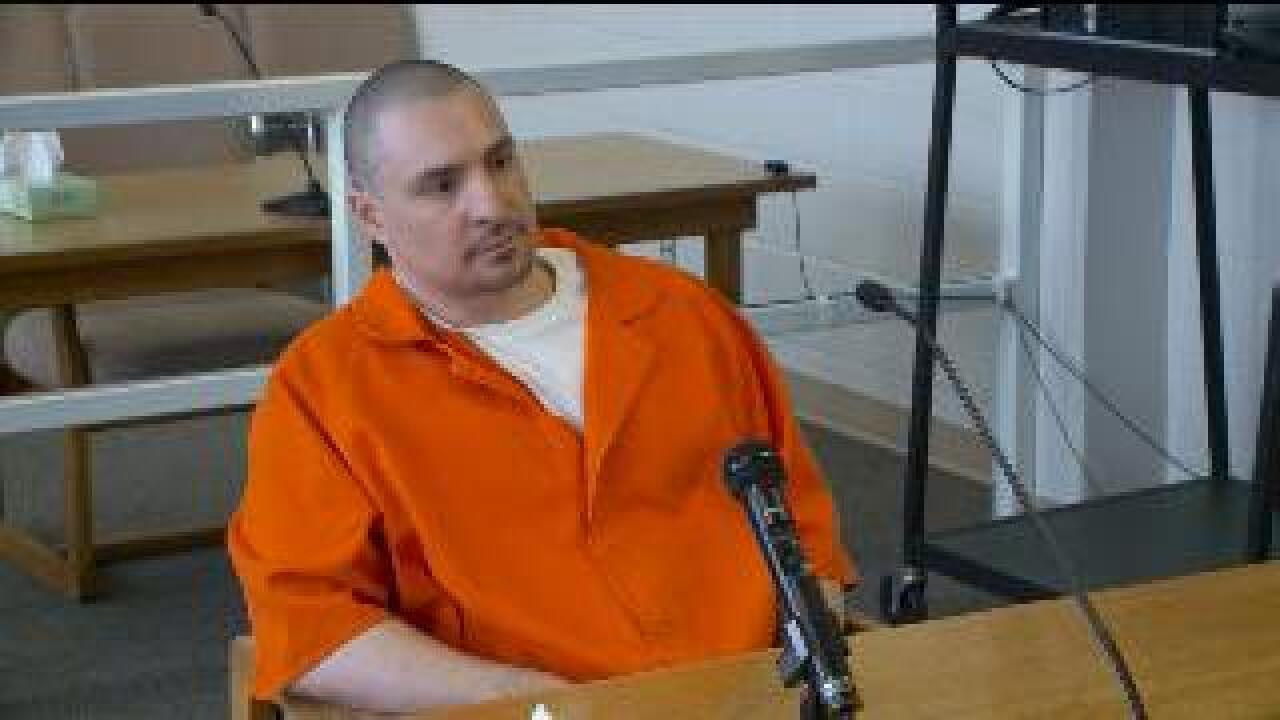 SALT LAKE CITY - The man who was once the prime suspect in the March murder of teenager Annie Kasprzak had a parole hearing in another case on Thursday.

Daniel Ferry pleaded guilty and went to prison for ordering a March 10 and 11 kidnapping where the female victim was beaten and tortured for 12 hours because she owed Ferry $300.

"Basically it's all my fault because she owed me money, I got her there," Ferry said.

The victim was repeatedly hit in the head, had her head shaved and stood in front of a dart board.

"Proceeded to throw darts at her, she was stood up in front of a dart board. She fell to the floor and you picked her up and beat her again. I wasn't there for none of that," Ferry said.

According to the original charges, Ferry told the victim that if she told anyone about what happened, he would hurt her family and kill her.

Ferry could serve between one and 15 years in the kidnapping. The current recommendation is that he serve at least five and a half years.

The kidnapping happened the same weekend Annie Kasprzak's body was found floating in the Jordan River in Draper. She'd been severely beaten to death. Daniel Ferry was later arrested for the crime.

The other kidnapping case and plea deal happened while Ferry was being held on suspicion of murder in connection with Kasprzak's death.

Ferry has denied involvement in the murder and there have been no formal charges against anyone in the Kasprzak case. Draper police say the case is still an active, ongoing investigation.