Dash cam video was released showing the moments leading up to an officer-involved shooting in Davis County last month.

The shooting happened just off I-84 after police pursued a pickup truck through several counties.

The driver was identified by the Davis County Sheriff’s Office as Kristine Nicole Biggs, 41, of Whitewater, Colo.

Spike strips failed to stop the chase. Biggs drove for another eight miles before finally making a u-turn just off the highway. According to the Davis County Sheriff’s Department, she crashed the truck into a pair of Morgan County vehicles.

Biggs suffered an injury to her nose and left eye. 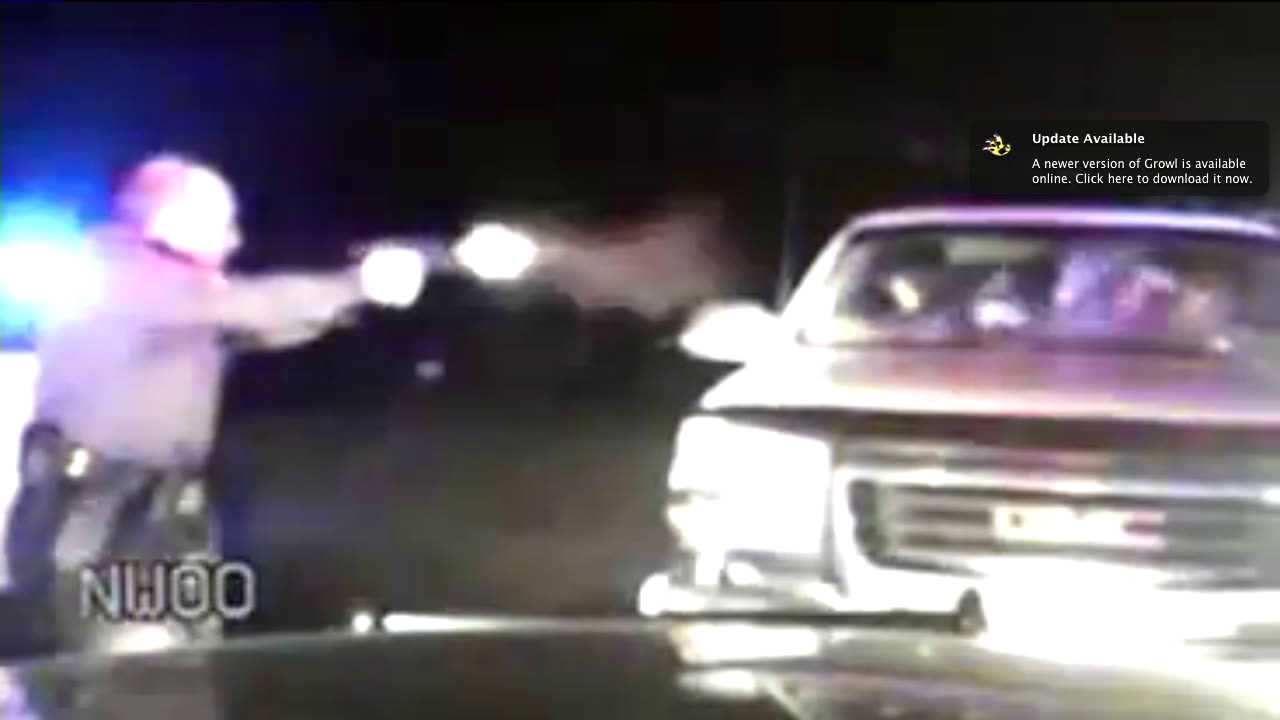 Related: Woman shot by police after chase was wanted on Colo. warrant