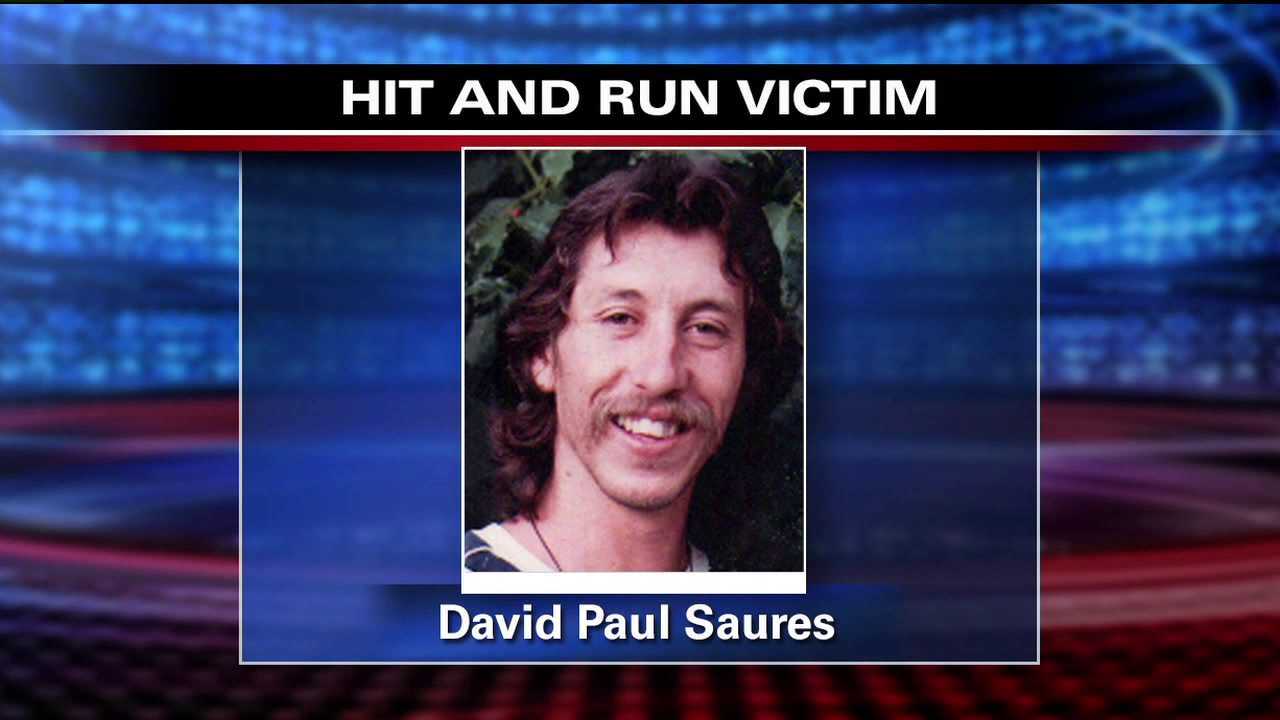 OGDEN, Utah -- Police released a new vehicle description involved in a hit-and-run crash on Wall Ave., where a homeless man was hit and left to die on the street.

Police said 56-year-old David Paul Saures was walking across Wall Ave. on Christmas Eve, when he was struck by a car. The impact threw him 100 feet. He was pronounced dead at the hospital, police said.

On Tuesday, Ogden police told FOX 13 that a dark-colored sedan hit Saures. But now they believe that vehicle may have witnessed the crash.

"We're getting information now that it was possibly a minivan, some sort of a dark-colored minivan that actually struck the man," said Ogden Police Lt. Chad Ledford. "The dark-colored sedan was behind the minivan, so we think they were a witness to the accident and we want them to come forward as well."

Ledford said Wednesday there was no indication that the driver of the vehicle that hit Saures had even braked. Because it was dark and there may have been weather, it could have been an accident, he said, but because the driver did not stay -- it is now being investigated as a felony.

Saures' brother told FOX 13 he hoped the driver would come forward -- but had forgiven that person even if they never did.

"I don't know what society's turning into, but like Jesus said, 'Love one another.' That's all we can do. Forgive and be forgiven," Robert Moore said Wednesday. "The thing is, you go through life, sometimes you forget there's going to be a time after life."

A funeral fund for Saures has been set up at Myers Mortuary in Ogden, his family said.