Monopoly game piece up for retirement

Are you a Scottie dog sort of person? Or maybe the battleship? Everyone has their favorite Monopoly game piece, and if you don’t act, your favorite just might be going into retirement.

Monopoly is putting their iconic game pieces up for a vote — the one with the fewest votes goes to jail and is replaced by a new game piece — forever. Game players can go to the Monopoly Facebook page to cast their vote every day to save the dog, iron, race car, battleship, shoe, thimble, top hat or wheelbarrow.

You can also vote for the piece that you want to be added to the game: a cat, a diamond ring, a robot, a helicopter or a guitar all have a chance to pass Go.

Voting runs until February 5 and the new token will be announced on February 6. 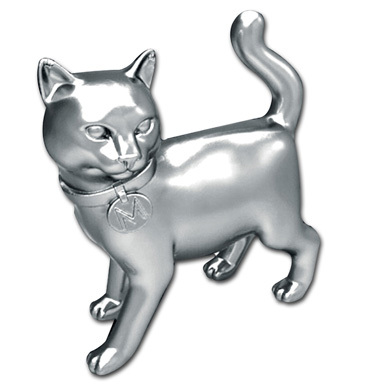