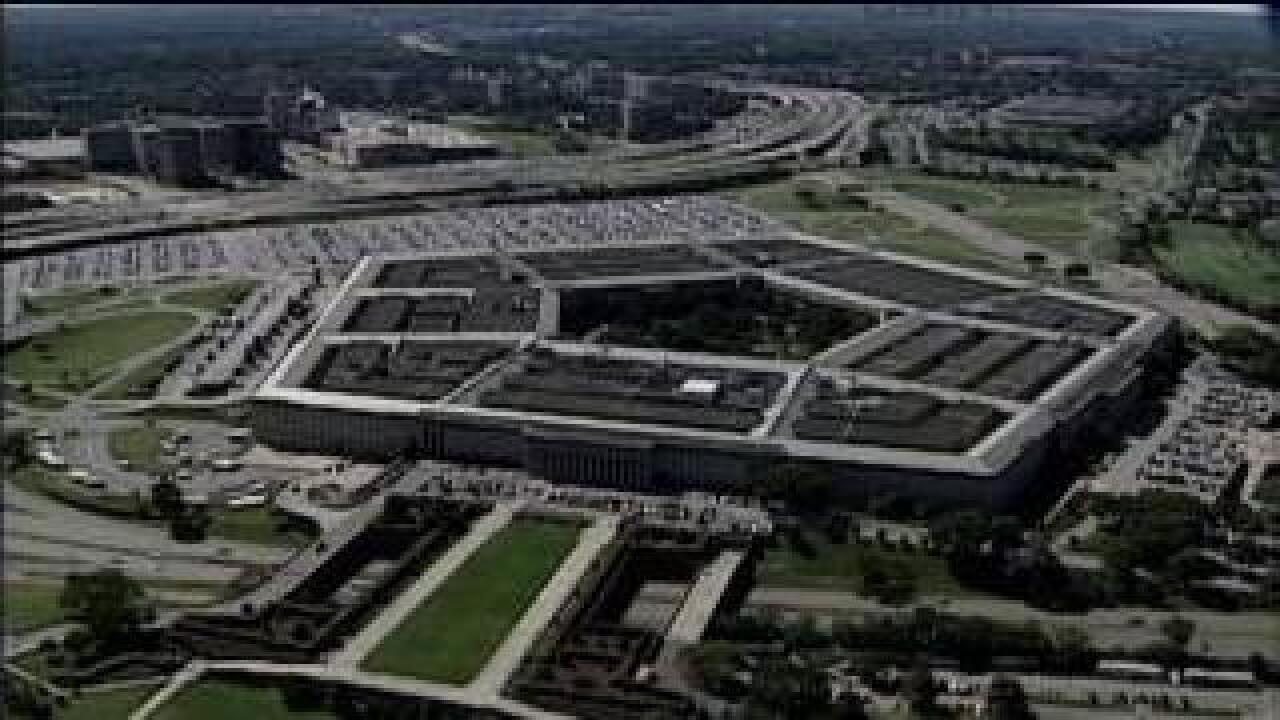 SALT LAKE CITY - Defense Secretary Leon Panetta announced same-sex partners of service members may get some of the same benefits as heterosexual couples.

A final decision on which benefits will be extended to same-sex partners of service members hasn't been made and legal experts say that has a lot to do with a 1996 federal law.

Despite the legal wrangle, former Army Specialist Andrew Paul Clark, who is bisexual and served in Germany and in the Reserves during the Desert Storm, says the announcement is a step in the right direction.

"The benefits don't affect other people's benefits and a spouse or anyone in the military one of their first concerns is about their family so if they were deployed they want to make sure their family is taken care of," Clark says.

Professor Clifford Rosky, an Associate Professor of Law at the University of Utah says benefits will most likely include access to military subsidized stores and some health and welfare programs.

Other than that, the military's hands are tied, legally under the Defense of Marriage Act, or DOMA.

"That says even if a same-sex couple is married legally in a states like Iowa or New York, that marriage won't be recognized by our federal government. So the Defense of Marriage Act affects all same-sex couples who are married; they can't file for joint tax returns, immigration status and if one of the members are service members then their spouse won't be treated as a spouse by the federal government," says Rosky.

The 1996 federal law has been called unconstitutional and is now in front of the U.S. Supreme Court.

"The question becomes well, once we recognize that gay people are fighting and dying for our country, then what basis can we say that they shouldn't be able to shop in the same stores, work out at the same gyms, go to the same movies as their heterosexual counterparts in the service," Rosky says.

"Hopefully it will be a better military because of the decisions that they make," says Clark.

The high court will hear the case on the constitutionality on DOMA in March. A decision is expected in June.

Fox 13 tried reaching out to Hill Air Force Base about the Pentagon's announcement, but they had no comment.