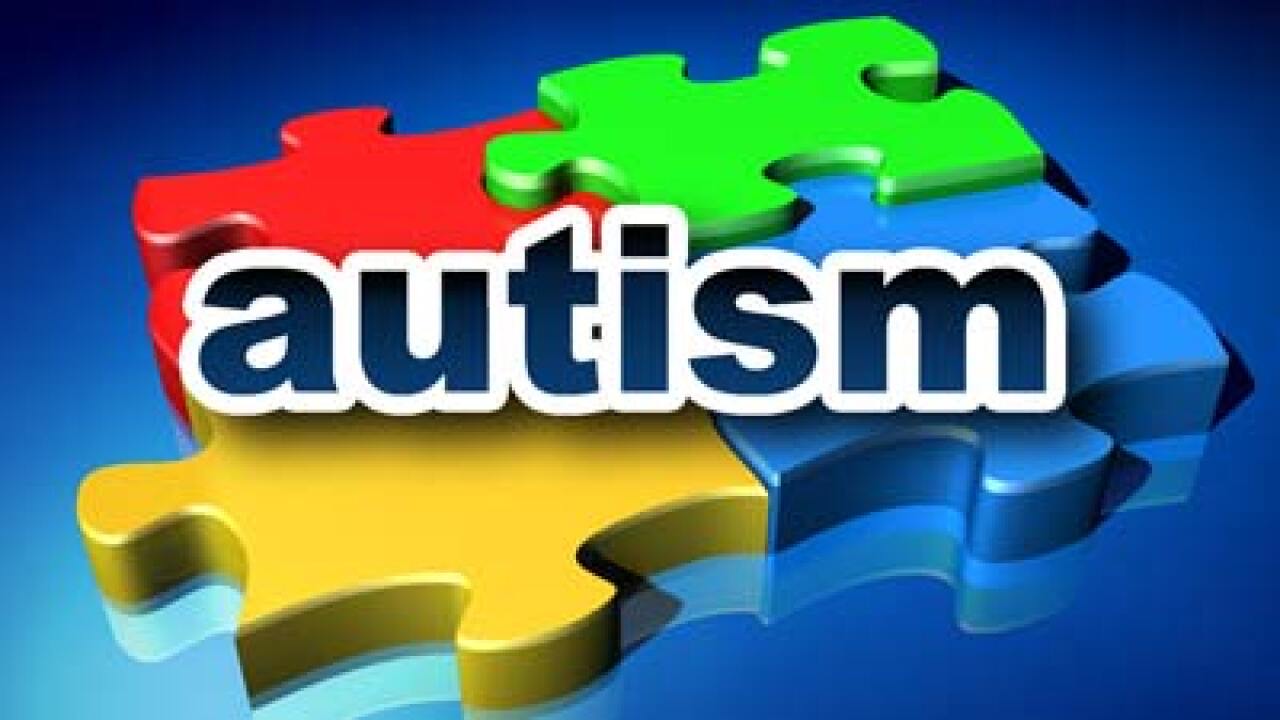 SALT LAKE CITY - While Utah has the highest rate of autism spectrum disorders in the country, it's one of 18 states that doesn't require insurance to cover the disorder.

For parents, learning their child has autism is hard enough, but learning that they'll face years of bills in the tens of thousands of dollars makes it worse.

"We thought our insurance was fantastic. But since it doesn't cover any therapy we don't think it's so fantastic anymore," said Michelle Hilton.

Hilton's job is to find resources for her son Logan, who has an autism spectrum disorder. And she isn't alone. Carrie Brown says she's terrified of what would happen if she couldn't afford to continue her child's progress.

"While we are beyond thrilled with Craig's incredible progress, I'm frightened every day wondering what will happen when this program ends," Brown said.

Senator Brian Shiozawa's Senate Bill 55 would tell insurance companies that they have to cover the disorder.

"We already know that self-insured large companies have embraced this, Microsoft, Adobe, who do this and even businesses in our state who say this is so important it's worthwhile," Shiozawa, R-Salt Lake County, said.

But opponents say the the legislation would mean more expensive insurance for everyone.