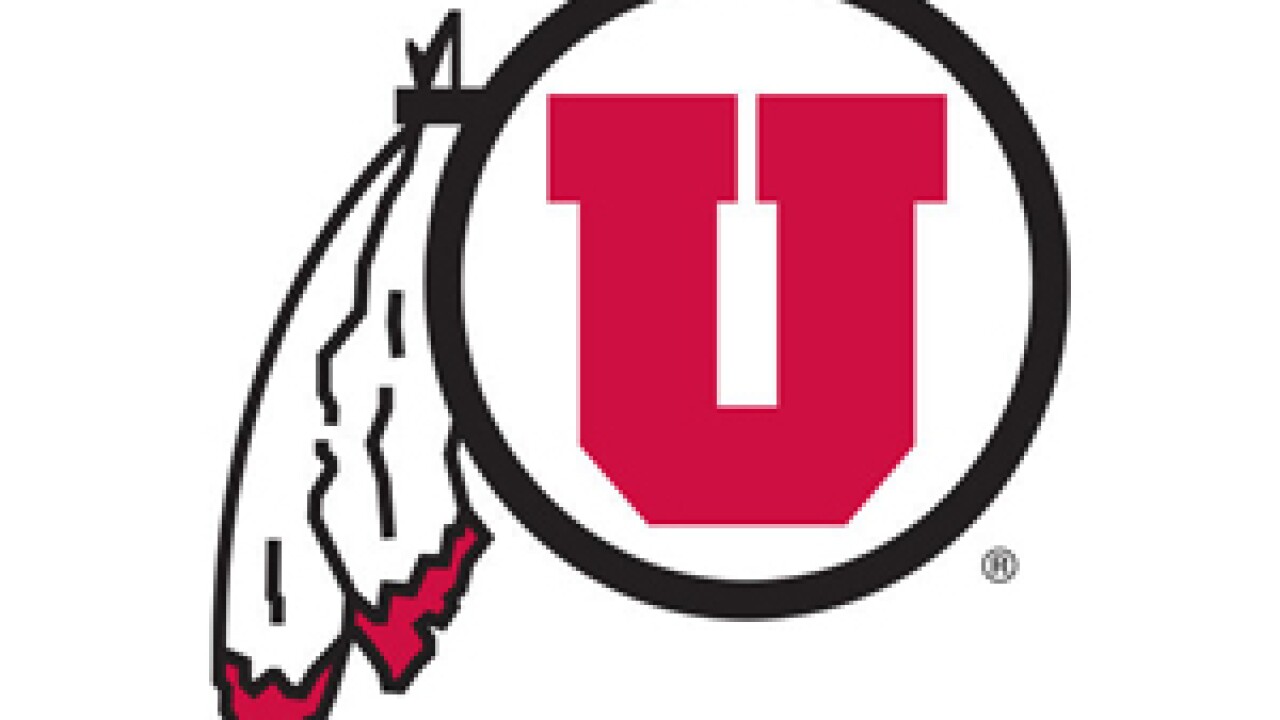 The following is a press release from the University of Utah:

SALT LAKE CITY—Dennis Erickson, who compiled a 179-96-1 record in 23 seasons as a head college coach and won two national championships, has joined Utah’s staff as the co-offensive coordinator. The 65-year-old Erickson, whose background also includes six years as an NFL head coach, will share the coordinator title with 26-year-old Brian Johnson. He will begin his new duties on February 19.

“Dennis Erickson brings a wealth of knowledge and coaching experience to our program,” said Utah head coach Kyle Whittingham. “He has been labeled as one of the original architects of the spread and we are looking forward to the impact he will have on our offense. Coach Erickson also has recruiting connections across the country which should benefit us on that front as well.”

“I want to thank Kyle Whittingham and the University of Utah for the opportunity to get back into college football,” said Erickson. “Being around football players and coaches has been my life and that’s why I’m coming out of retirement. I will do whatever I can to help the players and coaches at Utah be successful and I am excited to get back out on the football field.”

He got his head coaching start at Idaho in 1982, spending four years there (1982-85) and compiling a 32-15 mark before leaving for Wyoming. After a 6-6 season in Laramie, he was hired by Washington State, where he went 12-10-1 from 1987-88. A 9-3 season in 1988 that included a win over No. 1 ranked UCLA landed Erickson the job at Miami. He coached the Hurricanes for six seasons (1989-94), winning two national championships and three of four Big East Conference titles (Miami was an independent his first two seasons).

He compiled a 63-9 record at Miami before departing for the NFL as the head coach of the Seattle Seahawks. He went 31-33 in four seasons in Seattle (1995-98), returning to the college ranks in 1999 as the head coach at Oregon State. The Beavers went 7-5 in 1999 for their first winning season in 29 years and followed up with an 11-1 season in 2000 that culminated with a Fiesta Bowl win against Notre Dame. Erickson finished his OSU tenure with a 31-17 mark in four seasons (1999-2002) and returned to the NFL as the head coach of the San Francisco 49ers.

He spent two seasons in San Francisco, compiling a 9-23 record before heading back to Idaho. Arizona State hired Erickson away after just one season with the Vandals. His stay in Tempe lasted from 2007-2011 when the Sun Devils went 31-31.

The native of Everett, Wash., earned a bachelor’s degree in physical education in 1970 from Montana State where he was a two-time all-Big Sky quarterback and an honorable mention All-American as a senior in 1968. His family includes his wife Marilyn and sons Bryce and Ryan.

In other staff moves, Whittingham has changed the coaching assignment of assistant Iliasa Tuiaki. Tuiaki takes over as the defensive line coach after managing the tight ends and fullbacks last season. Tuiaki got his coaching start on the defensive side of the ball, serving as a defensive graduate assistant for Utah’s 2008 Sugar Bowl team.