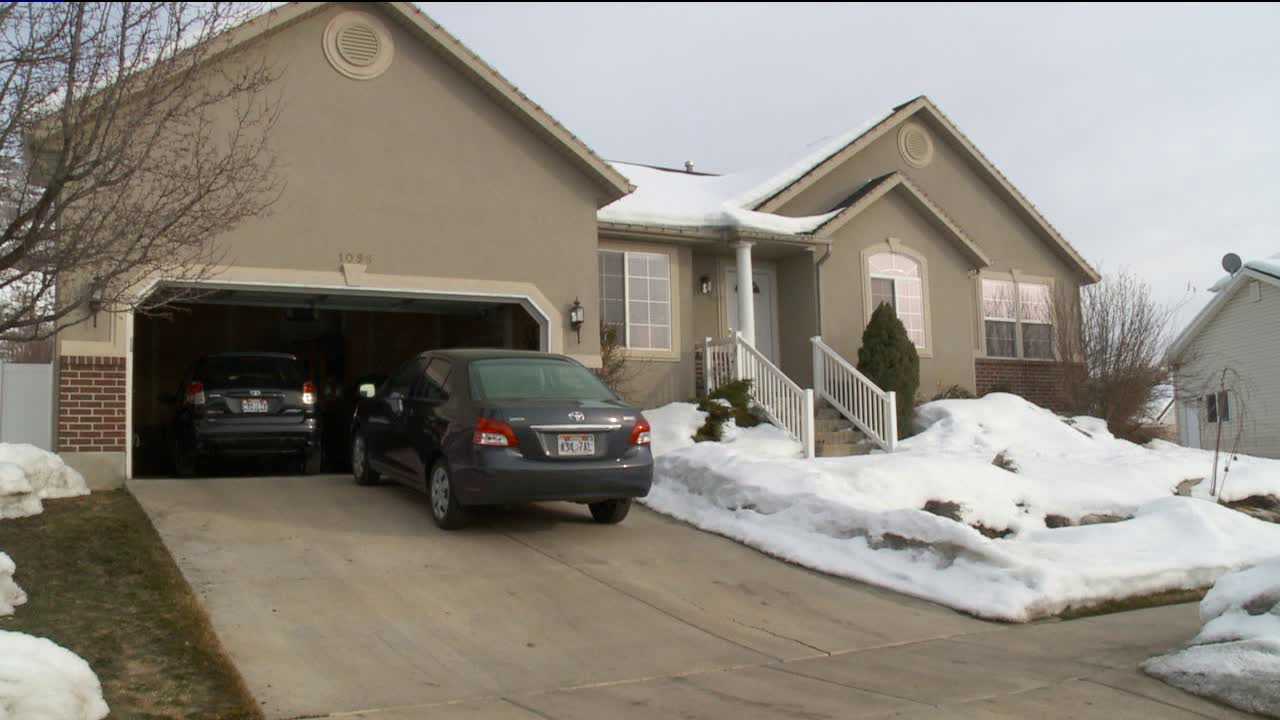 A Farmington family said a Police Officer entered their home in the middle of the night Monday all because their garage door was open.

The family said they think the officer had no right to come inside, but police paint a different picture of what happened.

"It's a pretty, nice peaceful neighborhood," said Sheryl Bloyer, who has lived in her neighborhood at 1099 south and 55 west for 12 years.

Bloyer said she was in a deep sleep when she was jolted awake around 2:30 a.m.

"I walked down the hall, and I hear someone shouting ‘Farmington Police,’" she said.

Her son Tyler, who lives downstairs, had just fallen asleep but woke up after hearing the officer’s voice.

"He was just treating us as though we were criminals,” Sheryl Bloyer said. “I couldn't see his badge.”

Tyler Bloyer said he wondered if the man in their home was actually a law enforcement officer.

The Bloyer family said it was a scary situation that could have turned out differently.

"I know people who live in Farmington who have guns right beside their bed stand,” Sheryl Bloyer said. “I could have come out with a gun, and he could have shot me or vice versa.”

"I feel badly that they are upset," he said.

However, Chief Hansen said the officer did not enter the family’s home.

"The officer responded, knocked on the front door, rang the doorbell, was not able to make contact with anyone, walked into the garage; the garage door was up, [he] put his hand on the door that goes into the house from the garage, it came open,” Hansen said. “He stood in the doorway, yelled into the doorway ‘Farmington Police, is everyone okay?’"

Tyler Bloyer said the line between responsible policing and invading privacy can be fuzzy.

"There's a very large grey area as far as when the officer can enter a home when he feels like he needs to enter a home because of safety reasons, for us,” he said.

Sheryl Bloyer said she hopes the incident will inspire the police to reexamine their policies.

"I want a change because if this is their standard procedure, I believe it's not a good one in the society that we live in now," she said.

Hansen said they are going to look deeper into what happened, and they may use this as a learning experience, but for now they stand by their Officer and believe he did the right thing.