PROVO, Utah - A Provo man was arrested after people say he ran a marijuana grow operation in his house while his 5-year-old daughter was living with him.

Police say they found 145 marijuana plants worth more than $400,000 in the basement of Jordan Cook's Provo home. They say Cook told them he was using it for medicinal purposes, but the size of the grow has them suspecting otherwise.

"The sergeant who was in charge of the team said every single room in the house had
a grow or plant in it," said Provo Police Sgt. Matt Siufanua. "It's a lot for what we find. It's
typically a lot smaller."

Siufanua says that they found marijuana in Cook's 5-year-old daughter's bedroom. There were also pipes laying around the house, and lighting and ventilation throughout to help the marijuana plants grow.

Neighbors say they noticed suspicious activity around the house, and that Cook always kept his blinds drawn and when they walked by, he would quickly turn off the lights.

"Any time you can take a drug house and the suspect and get rid of both, I think we are doing a good job. And we rely on the public to help us to do this work," Suifanua said.

Cook was booked into the Utah County Jail on charges of cultivation, possession with an intent to distribute and a DUI. They say he was high when he came home to find police raiding his home.

Cook's daughter only lived with him 50 percent of the time. She is now in her mother's custody. 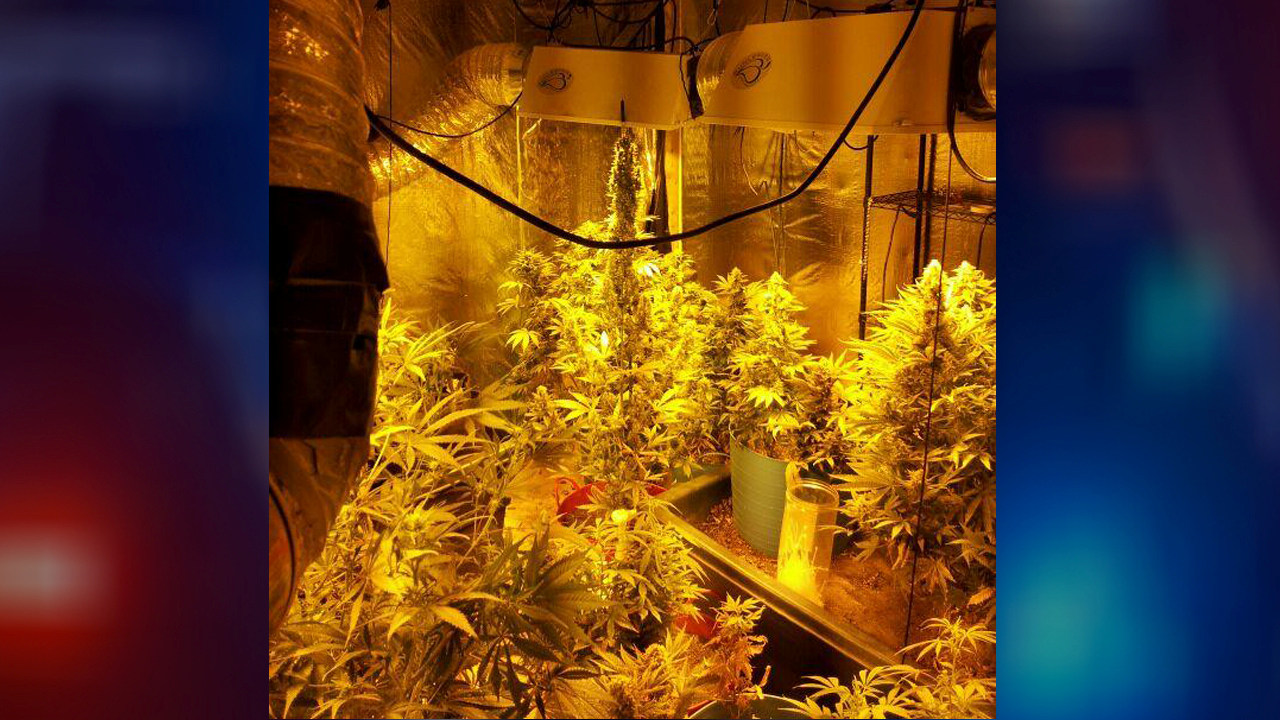