SALT LAKE CITY -- A young man successfully got himself and his sister out of a burning home, after which he rushed into what would soon be a completely destroyed house to rescue two dogs.

Kevin Bowman, deputy fire chief South Salt Lake fire, said about 25 firefighters responded to a burning home, located near 500 East and 3400 South.  He said the fire was going strong when they arrived.

“Upon arrival the entire house was involved—fully involved,” he said. “We had report of people inside the structure with a couple animals, but upon arrival everyone was out and everyone was accounted for, also the animals were outside too.”

Bowman said the man faced extreme heat during the animal rescue, but no people or animals were injured.

“One of the individuals got him and his sister out of the structure, and then he went back in, just in the front part of it, to get the two dogs out of there” Bowman said. “He was successful at that, but it was definitely really hot.”

“We definitely highly recommend that nobody goes back into that structure, that heat was elevated to some really severe temperatures, and at that point it’s so hot in there that you know you’re risking your life, but it’s something that people do,” Bowman said.

The man who rescued the dogs elected not to be interviewed.

The home was a total loss. Bowman said investigators are still working to determine the cause of the fire. 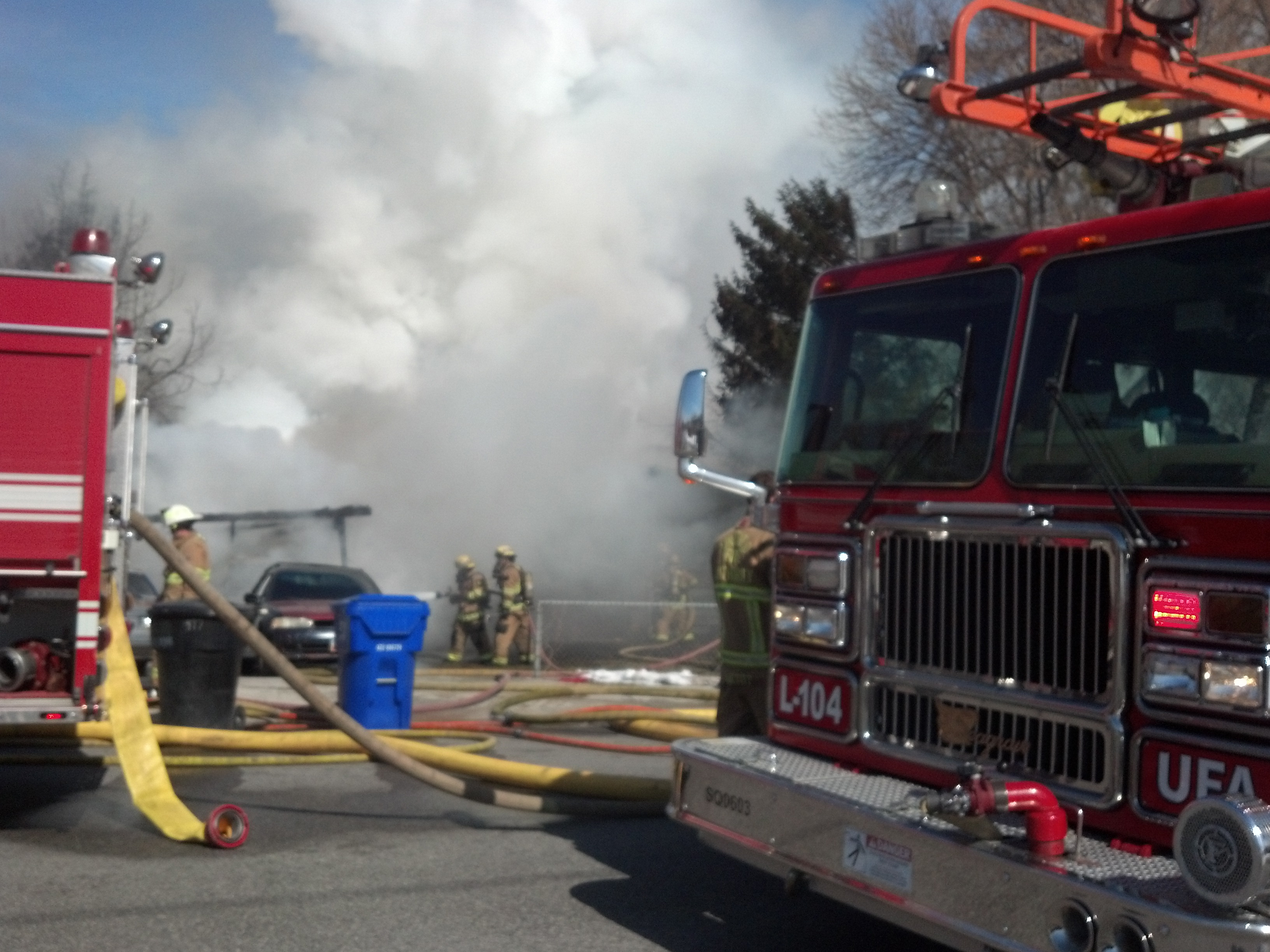