Explosion near Vernal destroys one building and damages eight others 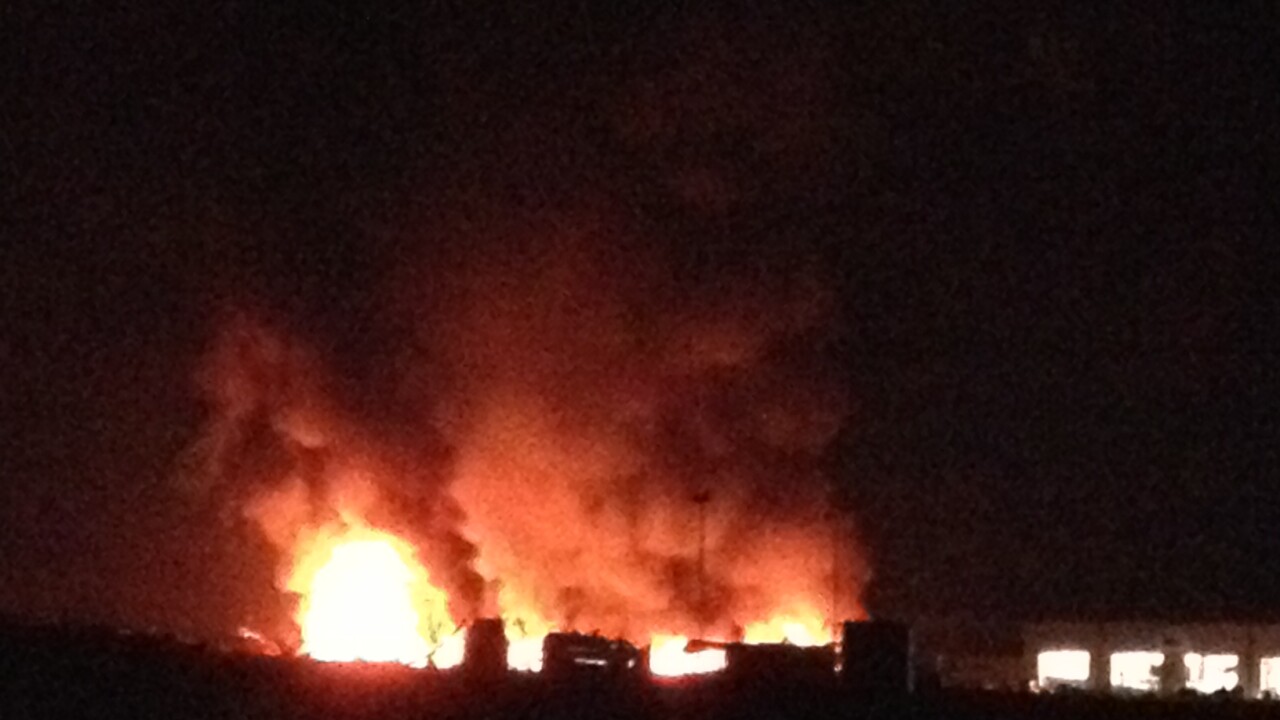 Nearby resident Bob Oostdeen said, “I live about ten miles from here, and it woke me out of a dead sleep.”

The blast Oostdeen heard came from within Adler Hot Oil Services just after midnight.  It left behind a pile of rubble where the company’s building once stood and a daunting cleanup process for other businesses nearby. There were no injuries.

“The force of it was something like I can’t even describe,” said Brett Woods, whose convenience store, Split Mountain Travel Plaza, suffered significant damage.

Investigators said a propane gas leak was the cause of the explosion. The Utah State Fire Marshal’s Office said a release valve on a container holding the gas was found open, which allowed gas to leak out and expand in the warmer air. When the gas reached an ignition source the explosion was triggered. Investigators said they aren’t sure why the valve was open.

“It’ll take some time to sort through this, and we’ll let everybody go ahead and take their time to do a proper investigation, so we can determine the cause of the explosion,” said Ehlers.

It could be some time before all of the few hundred people employed in the park can get back to work, but Woods is just grateful the damage was not more serious.

The Red Cross had a temporary shelter on stand-by at Vernal Middle School to accommodate nearby residents. Anyone within a half mile radius of the blast site was forced to evacuate, but all have since been allowed back into their homes. As of 6:00 p.m. Saturday, commercial businesses in the park were also allowed to reopen.

Ehlers said a fire was sparked inside Adler Hot Oil Services in 2010. Fox13 reached out to the company, but received no comment.