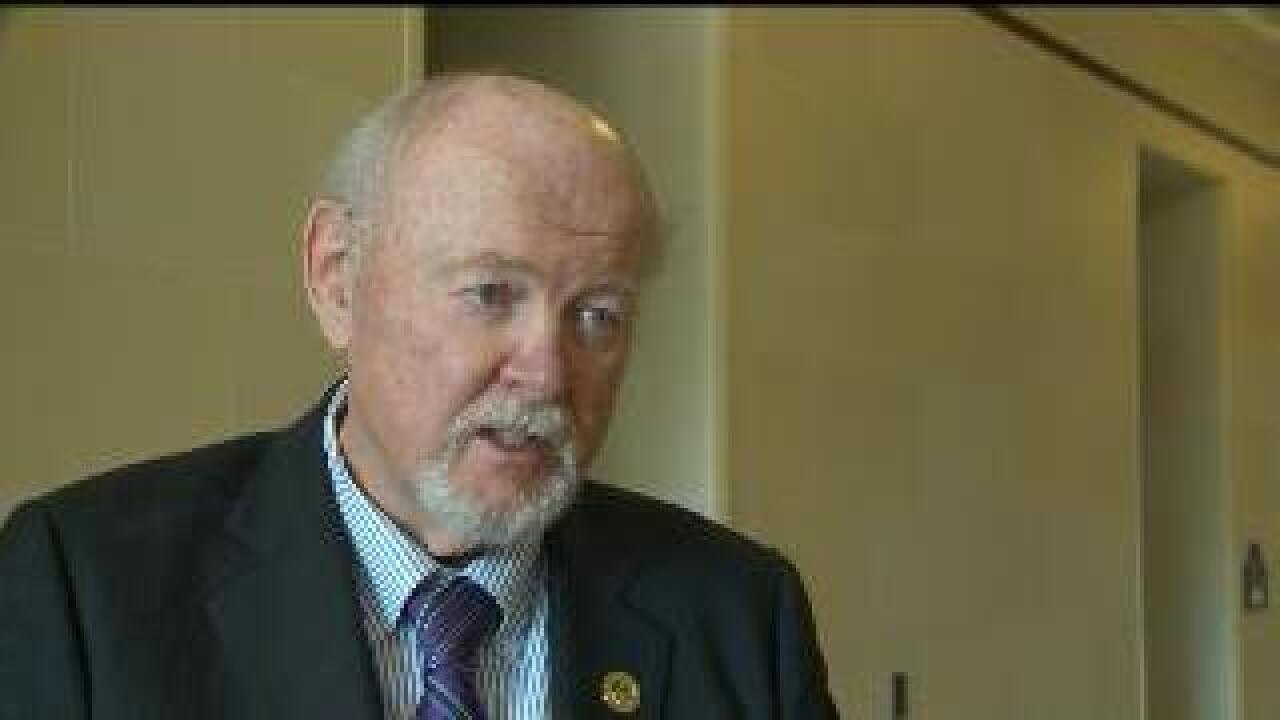 SALT LAKE CITY -- Members of the Utah Legislature on Tuesday discussed House Bill 132, which would prevent employers from discriminating based on height and weight, if signed into law.

The bill sparked a lot of discussion, and some laughs, in a committee meeting. The bill's sponsor, Larry B. Wiley, (D-West Valley City), said employers sometimes judge people by their height and weight when making decisions about employment and pay scale.

Committee members raised doubts about how height and weight discrimination could be defined and proven, calling the proposed legislation "poor public policy" and unfair to employers.

"We start it with race, color, religion, age discrimination, those types of things. It's a starting point. Weight and height is just a starting point that, eventually, we'll get to that point when we have legislation that'll address those issues," Wiley said.

Wiley plans to continue to research the issue of height and weight discrimination. He said he'll propose another version of the bill next year.