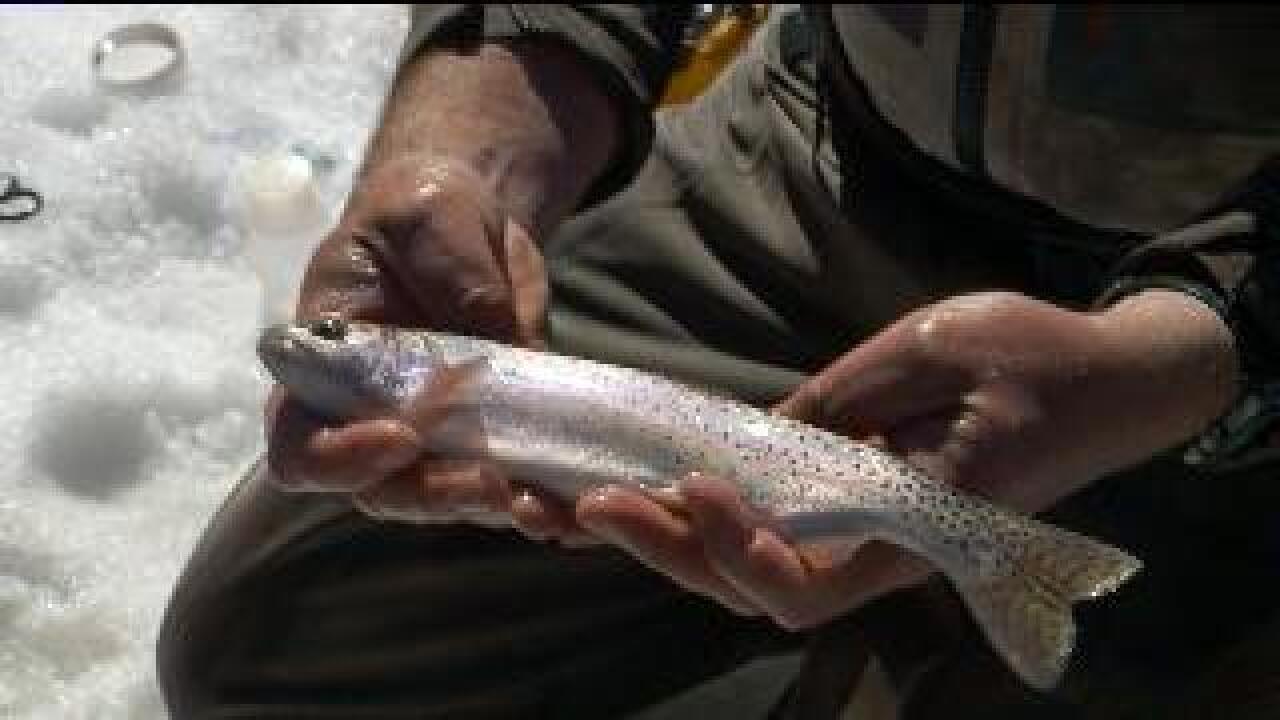 WEBER COUNTY, Utah -- The Utah Department of Wildlife Resources is teaming up with Trout Unlimited to conduct a study on the cutthroat trout in the Weber River.

Biologists have been using hooks and lines to catch the fish, and then they insert tracking tags and release the fish. The data gathered will help them better understand how many of the fish are there and where they are traveling.

Paul Burnett, Trout Unlimited, said they have already discovered some interesting things about the fish in the area.

"The DWR has been doing some research and discovered a really unique--what's known as a fluvial cutthroat trout population, so a river migratory population within this reach of the Weber River,” he said. “We've been using this data that we collect to discover fish migration barriers and some of the habitat limiters in the Weber."

Biologists eventually plan to use the study’s findings to expand the river’s cutthroat trout population.