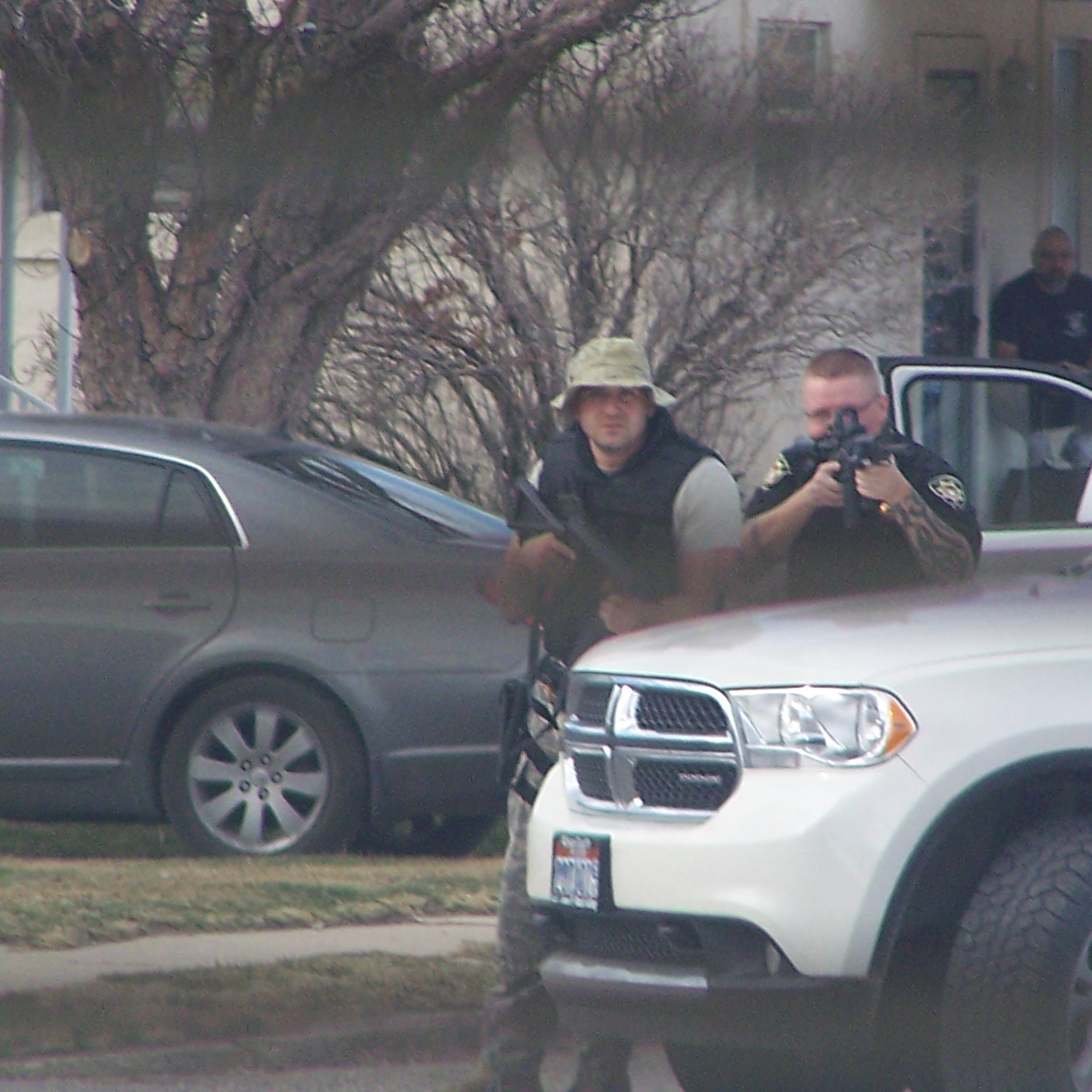 BEAVER COUNTY, Utah — A man has been arrested after he brandished a firearm at a neighbor during an altercation andthen barricaded himself in his own home when police arrived.

Beaver County Sheriff Cameron Noel said the suspect, 24-year-old Samuel Weiss, got into a fight with his neighbor shortly before 4 p.m., and Noel said Weiss threatened to kill his neighbor.

When police arrived on the scene the suspect had barricaded himself in his home, and negotiations to get him out of the home were not successful. Noel said law enforcement shut off the power and shot four rounds of teargas into the home during the incident.

Deputies broke down the door and were able to take the suspect into custody around 6:30 p.m. Noel said Weiss has an extensive criminal history of violence, which is why the deputies took the course of action they did.

Weiss has not yet been booked, but he is in custody.