FARMINGTON -- Lawyers for the man accused of killing 4-year-old Ethan Stacy plan to challenge the death penalty in his case, as they prepare for a hearing that could determine whether Nathan Sloop goes to trial.

Sloop, 34, appeared in 2nd District Court on Monday ahead of next week's preliminary hearing, where a judge will decide if there is enough evidence to make him stand trial. Sloop and his wife, Stephanie, are accused of abusing her son, Ethan Stacy, so badly that he died. Ethan's disfigured body was found buried in a shallow grave near Powder Mountain in February 2010 after he was initially reported missing.

The Davis County Attorney has filed a notice of intent to seek the death penalty against Nathan Sloop. On Monday, defense attorneys said they planned a challenge.

"There's a plethora of similar motions that are filed in lots of these cases. The death penalty, particularly in this state, has become very expansive," Richard Mauro said. "There are a number of questions about whether or not it continues to be constitutional. Those will be motions that will be discussed prior to trial."

With the preliminary hearing looming, Mauro told FOX 13 it also meant a plea deal in the case was unlikely. 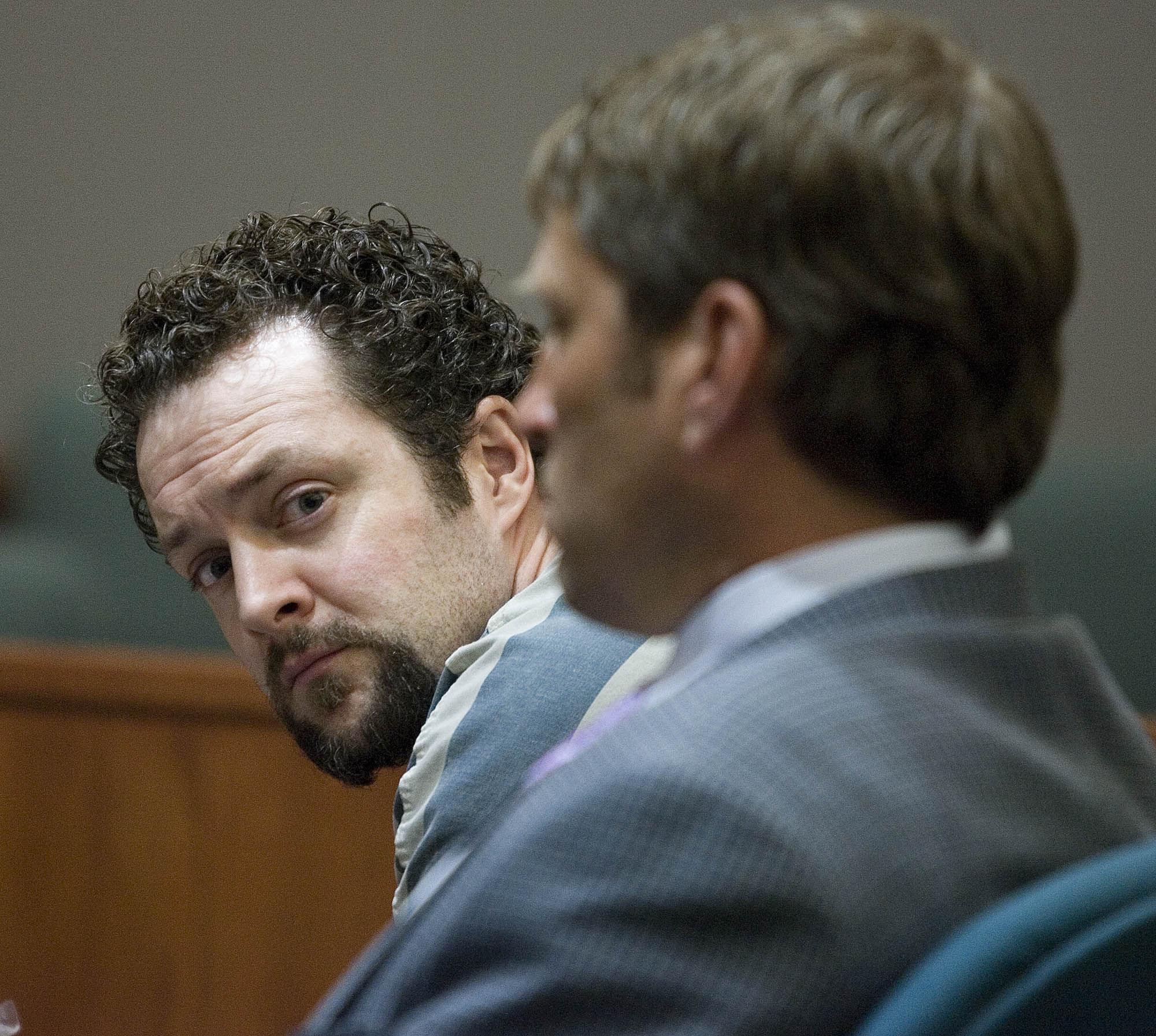