Feminists call for LDS Church to give women the priesthood 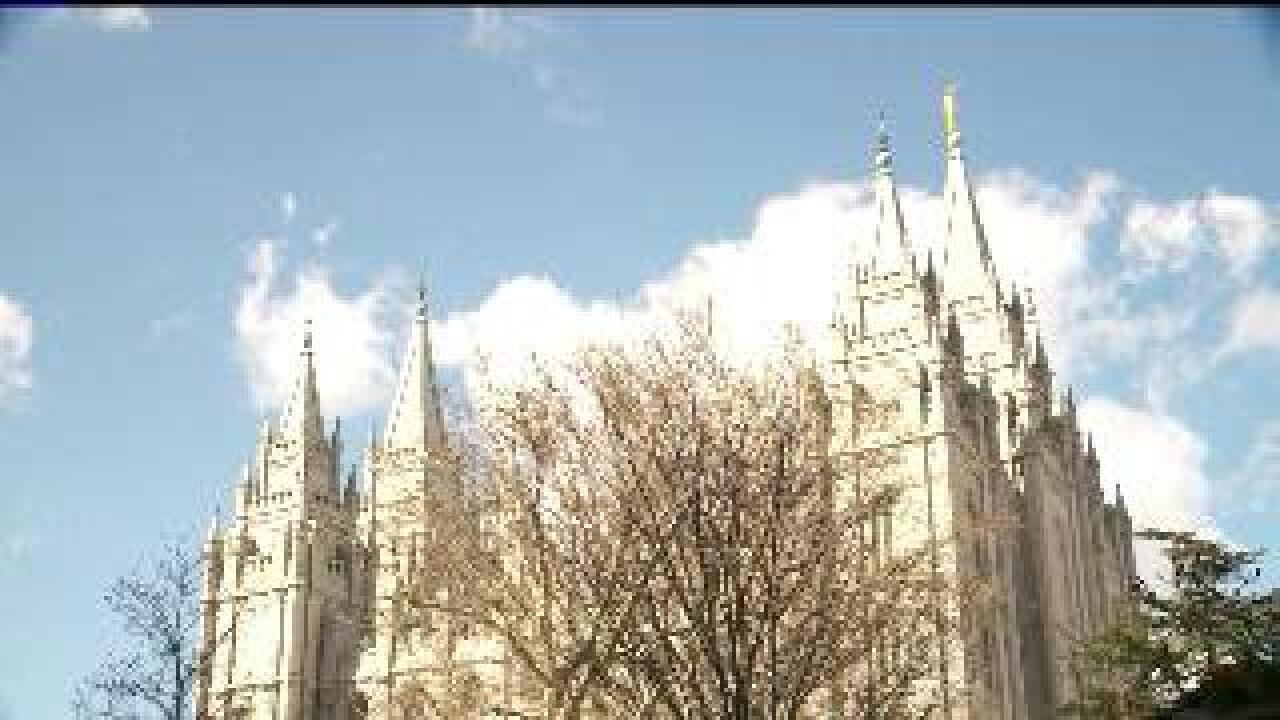 SALT LAKE CITY -- A group of Mormon feminists are launching a campaign to urge a dialogue about whether women should be ordained and have the priesthood in The Church of Jesus Christ of Latter-day Saints.

The push for women's ordination within the LDS Church came after the Sunstone Foundation's recent symposium in California, where Mormon and Catholic feminists joined together to talk about women's roles in their patriarchal churches.

"It's difficult to be members only when you don't have much of a say in how the organization is run," said Mary Ellen Robertson, the executive director of the Sunstone Foundation, a group independent of the LDS Church that discusses Mormonism.

Robertson said the Mormon feminists have launched a website, OrdainWomen.org, to encourage the dialogue. The group wants to know if men holding the priesthood is doctrinal -- or merely the product of more than a hundred years of tradition.

"I'm sure there are going to be some people who are threatened by those questions about whether or not we should ordain women, or who think that's heretical to even suggest let alone advocate for it," she said. "But I think it opens the doors to having those kinds of conversations."

The LDS Church has the Relief Society, which Robertson said is an auxiliary organization to the church.

"There are many women who feel that is not quite equal. Maybe a little separate but equal, in some respects," she said.

Other faiths have women serving as ordained ministers. In December, the Seventh-Day Adventist Church has begun studying the issue of women's ordination.

Feminist members of the LDS Church have challenged gender roles within the faith. Through social media, they recently coordinated an effort to encourage women to wear pants in support of equal rights. There has also been a call for a woman to give a prayer at the LDS Church's semi-annual General Conference. The LDS Church would not confirm or deny published reports that it was to happen next month -- a first in the 183 year history.

Many women who spoke to FOX 13 outside of Temple Square said they disagreed with the idea of women being ordained in the LDS faith.

"God has decided that is for men," one woman said. "Women have a different job."

In a statement to FOX 13, LDS Church spokesman Scott Trotter said, "It is the doctrine of the Church that men and women are equal. The Church follows the pattern of the Savior when it comes to priesthood ordination."