WEST JORDAN, Utah - Police in West Jordan are looking for a West Valley City police officer who has been missing since Tuesday evening.

37-year-old Michael Valdes lived in West Jordan and worked as a patrol officer in West Valley City, where he served on the force for 12 years.

He was last seen on Tuesday evening when he told his wife he was leaving for work.

"We really don't know what happened after that. We don't know exactly why he didn't show up for work. Whether it was a voluntary thing or something else," said West Jordan Police Chief Doug Diamond.

Valdes is 6-feet-2-inches tall and slender with a dark complexion. He is believed to be driving a black 2006 Infiniti QX56 with Utah license plate B97 5SJ. He was last seen wearing dark jeans, a dark blue hoodie with bright turquoise and Jordan basketball shoes.

"Mike is a very responsible individual. Very personable. Very well liked. So for something of this nature to happen has us concerned obviously has his family concerned," said Deputy West Valley City Police Chief Mike Powell.

Powell said Valdes had no connection to any of a recent spate of drug cases thrown out by the District Attorney and he had no involvement in the Danielle Willard shooting. Both of those circumstances include allegation of police corruption leveled by the family of Danielle Willard and their attorney.

"If Mike is out there listening, we just want to know where are you at. Are you okay?" said Powell.

Anyone with information about Valdes or his location is asked to contact West Jordan police at 801-840-4000. 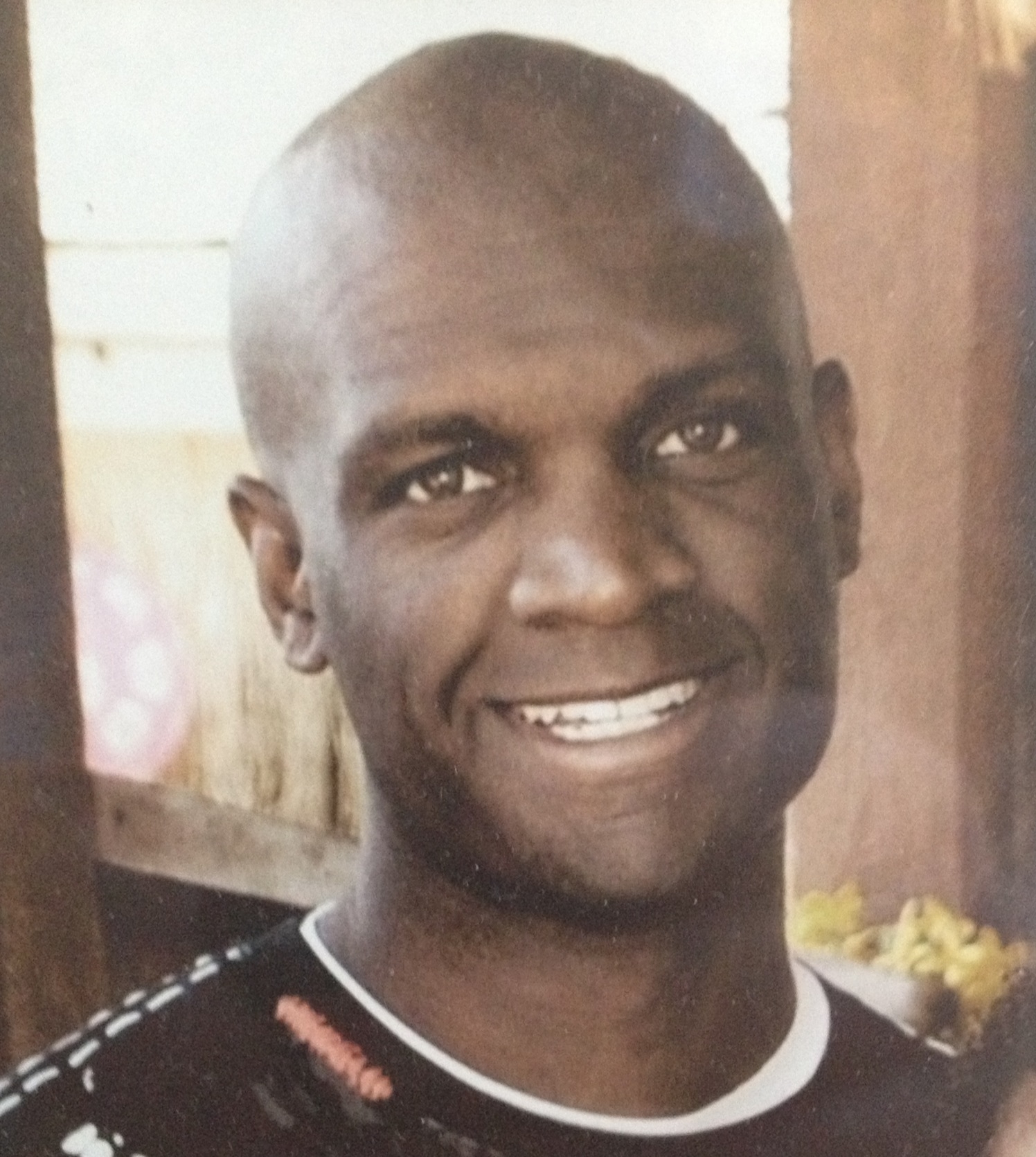