Big Budah’s blog: It’s all about our choices 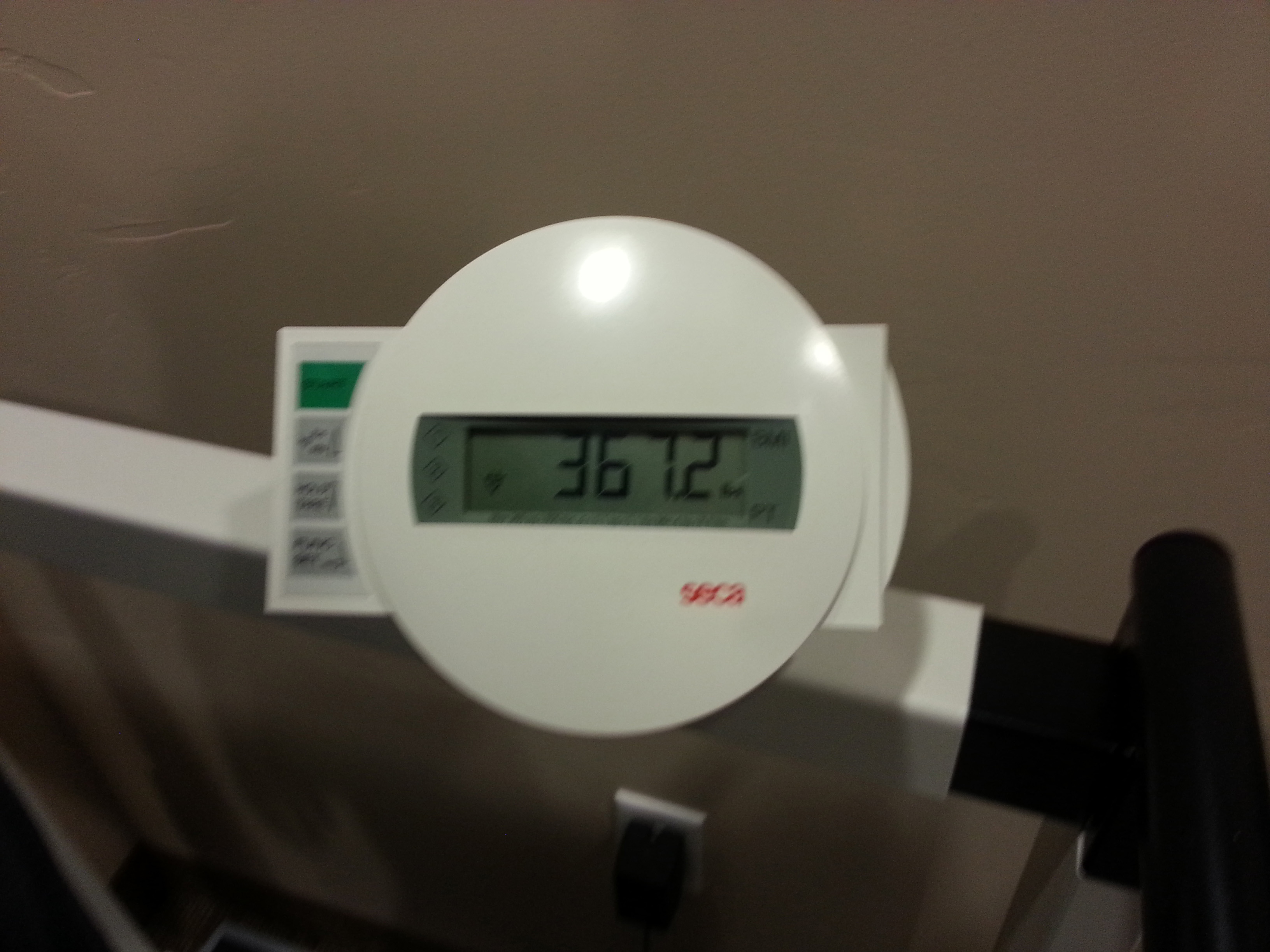 I was buying groceries to make food for my family the other day, and I was late. I found myself running through the grocery store as I hurried to finish shopping. As I was running, I realized that in the last several weeks I have gained something I haven’t had for some time: The ability to run.

I didn’t have that choice before. Before it was, “Oh crap, I’m going to be late.” I would know I was behind, but I would just walk because that was the only choice I had because of my weight. What’s interesting to me is that the ability to make this choice now all stems from earlier choices I’ve made to stick to the program the folks at the Bariatric Medicine Institute have outlined for me.

I had a checkup today, and one of the things we discussed at my appointment was choices and my mindset toward restrictions. We talked about how it can be hard to avoid things because when we tell ourselves, “OK, no more ice cream ever,” then our minds suddenly want ice cream. It’s better to think of it as a choice we make to only eat things rarely. That is much easier to handle psychologically.

I try not to think, “Man, I can’t have that.” I think “Man, I don’t WANT to have that because it makes my body start storing rather than losing fat.”

Choosing to avoid trouble foods and do the required exercises have led to me losing 67 pounds! That seems so bizarre to me. I’ve lost about three inches from my stomach, and in just the last month I’ve lost an inch and one half around my neck. Today’s checkup was a great thing because, while other people tell me I’ve lost weight, it’s hard for me to see it on myself. I look in the mirror, and I’m still a big guy.

That’s not to say I am completely blind to my progress. I’ve had to buy some new clothes, which is a big reminder of the value of sticking to my goals. All of the clothes I had from the waist down were sized 4x and 5x. My shirt sizes were all 5x and 6x. Recently I had to buy 2x and 3x sweat pants. That stuff is just crazy to me— I’m not thinking that I’m ready for 2x stuff, so that’s just nuts.

I’ve been doing well sticking to the plan, but it can still be hard sometimes to avoid breads and rice and other things with a high glycemic index. I think a lot of that is rooted in tradition. I mean, when you and your buddies go out for lunch, what’s the first thing you want to do? You either get a burger or a sandwich. No one says: “Let’s go get a salad!”

I think that mindset is just habit for everybody, because since the beginning of time, since man has had lunch, the lunch hour has been about the sandwich. Even in elementary school it was, “What have you got? I’ve got tuna, you’ve got PB&J? Let’s trade.” It all centers on food like that. The same is true for breakfast: breakfast is cereal. But just learning that those things can reverse what you are trying to do is eye opening, and just knowing and being aware of that makes a big difference for me.

The other thing I want to say this week is that I’m really grateful for people jumping on board with the support. That really helps. I mean, everywhere I go people are very nice and complimentary. They say, “We can tell you’re losing weight,” or “Good job,” and that means a lot to me. I just want to thank everybody for their continued love and support. I appreciate it.