OGDEN, Utah - The final two suspects found guilty in connection with the death of a University of Utah researcher at Pineview Reservoir received the maximum sentence on Wednesday.

An Ogden judge threw the book at two defendants for their role in the boating death of a University of Utah researcher.

Esther Fujimoto was killed when a boat propeller hit her while swimming in Pineview Reservoir in August of 2011. Three men were on the boat and a jury convicted them of leaving her to die in the water. On Wednesday afternoon, the final two defendants, Colton Raines and Cole Boyer were sentenced.

Some of the defendants' family members cried when they saw deputies handcuff the suspects and take them to jail.

"It kills me because I know what a good kid he is," said Marsha Winter, Colton Raines' cousin.

Raines has no criminal record but was driving the boat that hit Fujimoto. He was sentenced to two and a half years after a jury convicted him of reckless endangerment, obstructing justice and failing to render air, all misdemeanor charges.

Cole Boyer, who was a passenger on the boat, received the maximum sentence as well, a year in jail for obstructing justice.

After his conviction in February, Boyer told FOX 13, "I talked with one of the family members earlier and apologized. I just appreciate that we had a chance to tell our side."

Probation officers recommended a six-month sentence but Judge Ernie Jones disregarded that and instead handed down the maximum under the law. At the time of Fujimoto's death, leaving the scene of a boating accident was a misdemeanor. In 2012, Utah lawmakers made it a felony.

After the judge handed down the sentence, the Fujimoto family felt like they finally had some closure after waiting a year and a half.

"A debt to society had to be paid and justice was served," said Bryan Fujimoto, Esther's brother.

Both defendants testified, saying they didn't think Fujimoto was severely injured but witness Vaughn Anderson told the jury he heard her screams from hundreds of yards away and she bled to death in his arms.

The judge said the jury believed Anderson, not the defendants and he felt they left the scene because they had been drinking and smoking pot.

"There was no marijuana in the system but that was never brought out. Why wasn't that brought out that his blood was clean? I feel like they were railroaded,” said Winter.

"By the time they tracked them down and got their blood, all that marijuana was out of their system at that point so we'll never know because they left the scene and left her there," said prosecutor Dean Saunders.

Skyler Shepard, the boat's owner, was already serving two and a half years in jail at the time of Wednesday sentencing. 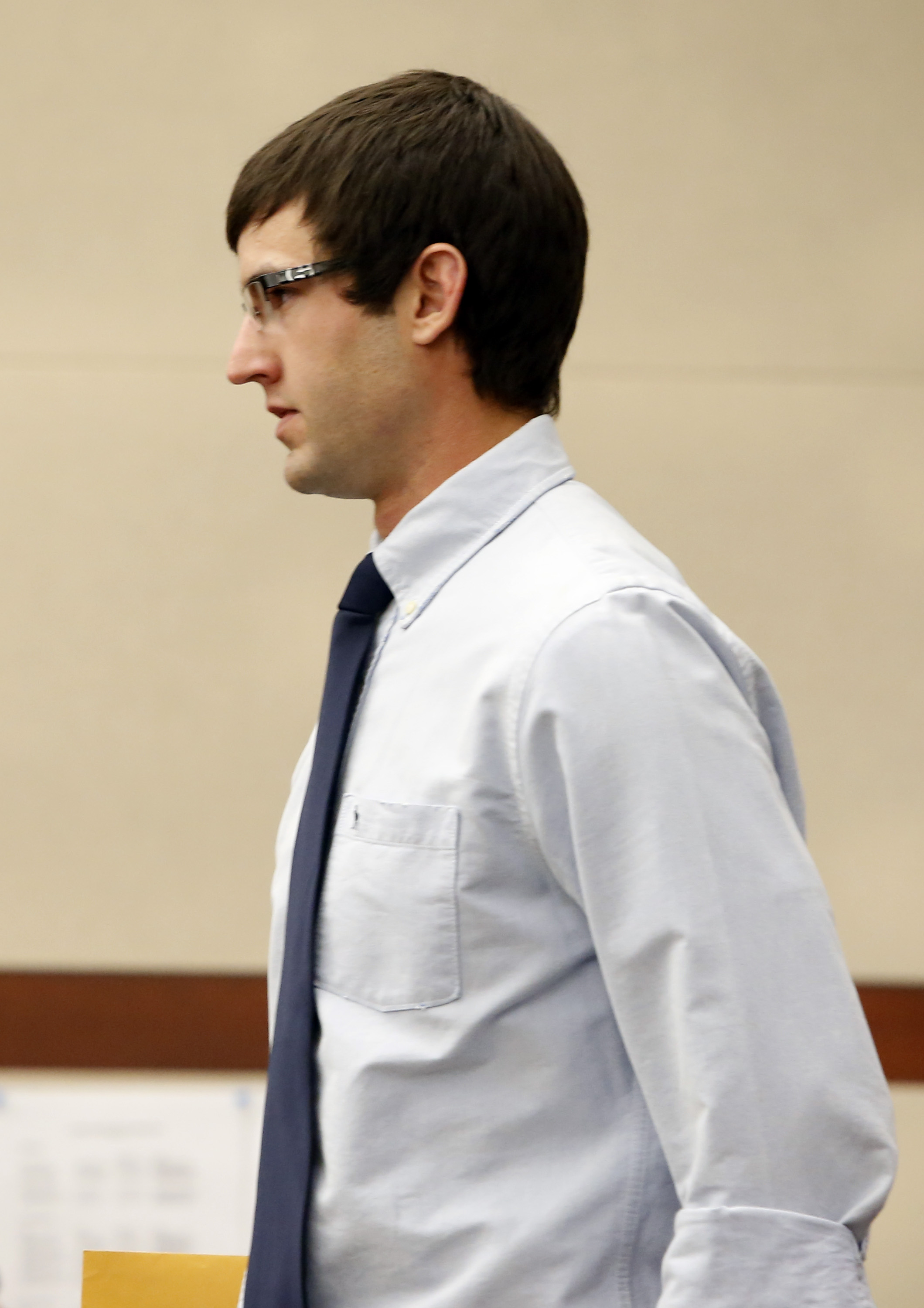