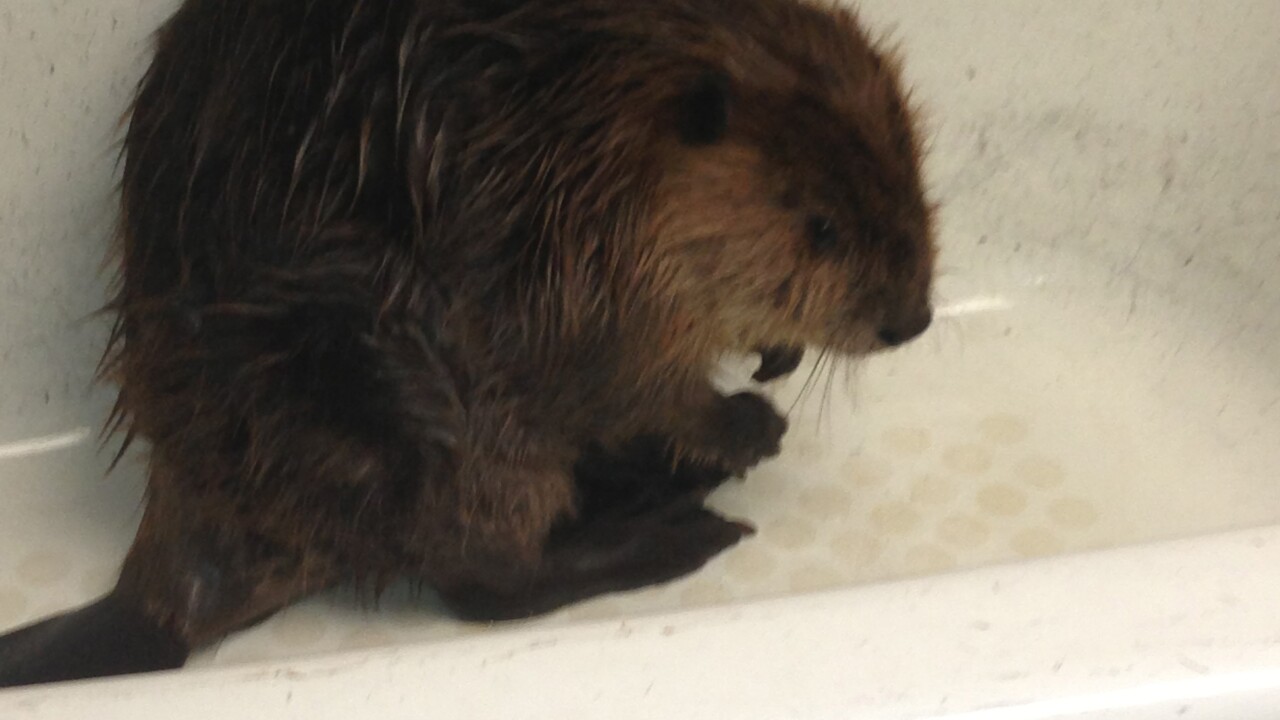 That makes six beavers the volunteers at The Wildlife Rehabilitation Center of Northern Utah are trying to save.

"They're in very critical condition. There is a possibility that they may not survive this one," said Dalyn Erickson, the Executive Director of The Wildlife Rehabilitation Center of Northern Utah.

She says it's been difficult for the people taking care of the beavers to watch them go through so much pain. Volunteers have been working around the clock to help beavers who were found covered in diesel fuel after the spill at Willard Bay.

"When they first came in we were really really feeling bad for them, they are severely burned, this stuff burns their skin and their skin is peeling off and their fur is falling off from being burnt so badly," said Erickson.

The rehab center says Chevron hasn't helped them pay for the care of the beavers so far and claim this isn't the first time they've run into broken promises.

"We were told that we could send them emails with invoices and things with Red Butte and Liberty Park and we haven't seen anything from that so we're hoping, we're hoping they will come through on this one," Erickson said.

The center says they've been in touch with Chevron but it was only after the company was contacted by FOX 13 that they sent a representative with supplies for the beavers. Chevron sent FOX 13 a copy of a letter to the rehab facility, which says, in part, "We are offering to reimburse you for the costs associated with this incident." Chevron says it will be delivering $10,000 to the wildlife center on Thursday.

Erickson says, "We would like to see them step it up. The spills are becoming an annual event unfortunately. We would like them not only to help take care of the expense we are seeing now but possibly make sure this place is taken care of in the future."

It takes so much time to care for the beavers, the rehab center had to cancel its annual fundraiser, which is usually a big source of revenue for the non-profit organization. They say it generates about $30,000 a year. The center is hoping the public will help with donations.