OREM, Utah – Several people were arrested after an alleged drug bust in Utah County on Tuesday.

Police say the suspect house, located at 1250 North and 125 West in Orem, had two elaborate hydroponic marijuana grows inside.

Twelve plants and three pounds of harvested marijuana were seized. Other drugs, including psilocybin mushrooms, hash and drug paraphernalia were also located and seized, as well as two firearms.

Because the home was located directly across the street from Windsor Elementary School and Park, the suspects are facing stronger charges. 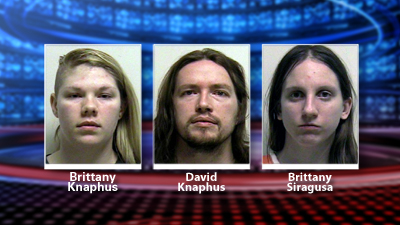